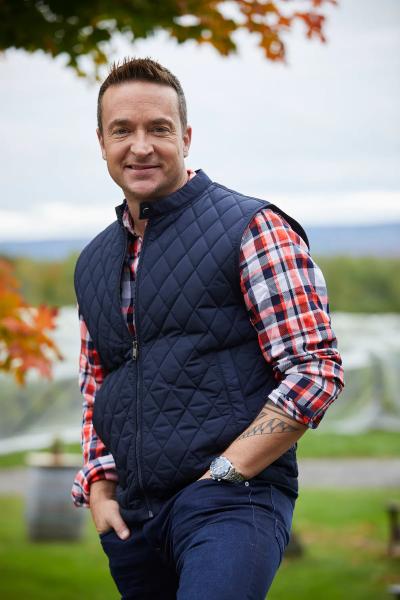 A brand new comedy festival is taking place for the next few days in Mont-Tremblant, in the Laurentians.

For its very first edition, which begins this Thursday , the Festival Joyeux Mont-Tremblant will present, among other things, an evening of humor with Mario Tessier and a Gala-style evening with Mado Lamothe and her guests Martin Vachon, Nadine Massie, Oussama Fares, Stéphane Poirier and Audrey Baldassar.

< p>Host Mario Langlois will host the evening “Safarir… On the radio”, the little radio brother of the famous satirical magazine, on July 30. The program, which will include imitations, parodies, sketches and humorous chronicles, will be recorded for the occasion in public and broadcast live on the Facebook page of the CIME-FM station.

Jean-Marie Corbeil , who wears the hats of president, artistic director and spokesperson for the Festival, will present his new solo show “Bare Dig” on July 29, while Patrick Cottet Moine will present his the day before, at the Eglise du Lac Mercier in the village of Mont-Tremblant.

A host of free shows, including street theatre, magicians and musical performances, will take place at the new public space on rue de Saint-Jovite.