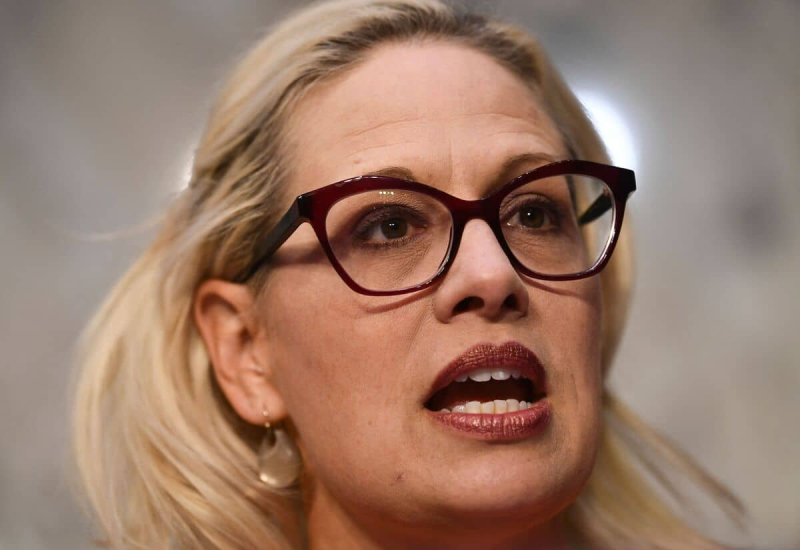 A senator from the US state of Arizona, Kyrsten Sinema, announced on Friday that she was leaving the Democratic Party and registering as an independent, weakening President Joe Biden's already very slim majority in this chamber.

“I declare myself independent of the flawed partisan system in Washington,” the 46-year-old elected official announced in a video.

This announcement dampens the hopes of the Democratic leader of governing with greater elbow room for the rest of his mandate.

During the past two years, his party had to contend with a majority on the wire, of 50 seats out of 100. The victory at the start of week of a senator in a poll in Georgia, at the end of the midterm elections was to guarantee them an additional seat.

Kyrsten Sinema, already known for having buried some of Joe Biden's construction in Congress, including major electoral reform, promised that “nothing would change” in his behavior. “And I don't think much will change for Arizona,” she said Friday.

During a trip to Arizona this week, Joe Biden praised the action of the senator calling her a “tremendous advocate for the people of Arizona and a leader on many key issues for this state.”