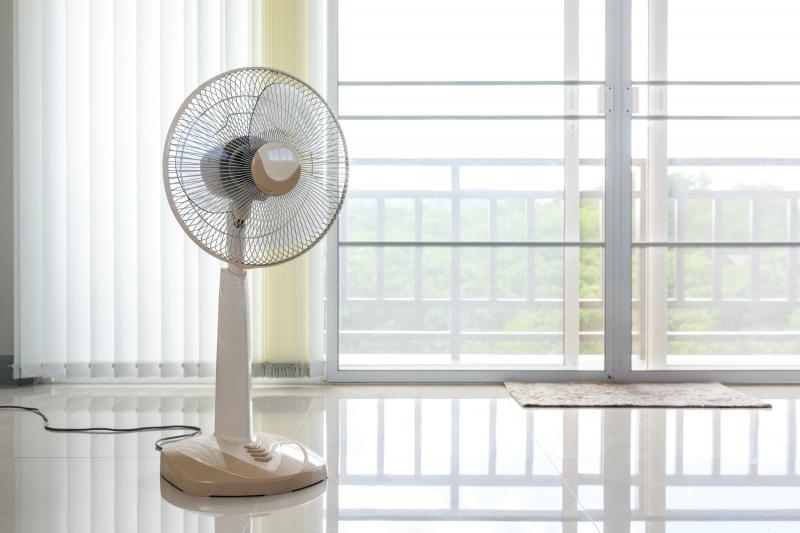 More than half of the 40,000 ventilators ordered by Ottawa at the start of the COVID-19 pandemic are unused and stored in the federal emergency stockpile, Politico reported Thursday.

Nearly 2,048 ventilators have been deployed in Canada or abroad out of 27,687 of these devices that had been delivered to the country as of May 2021, according to figures provided to the media by the Public Health Agency of Canada (PHAC).

A total of 25,964 ventilators are in the national emergency strategic reserve in which the provinces and territories can use as needed .

But Public Services and Procurement Canada is now trying to cancel the remainder of its spring 2020 order at a cost of $1.1 billion.

“The Government of Canada is working with Canadian suppliers to identify opportunities to reduce order volumes and support them as these contracts come to an end term,” a spokesperson said in a statement to Politico.

“As negotiations are currently ongoing, we cannot release any further payment-related details at this time,” he continued.

Canada had worked to fill its stocks of medical and personal protective equipment as the situation deteriorated, particularly in Italy and New York which were facing to a significant shortage of ventilators.