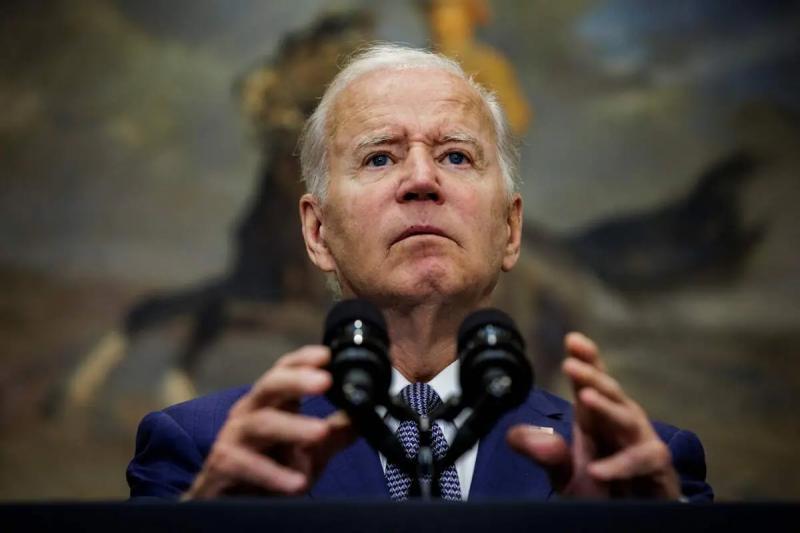 With the U.S. Supreme Court having revoked the Constitutional right to abortion, “the fastest way” to get women back to enjoying it would be to pass a law in Congress, has estimated Friday Joe Biden.

We cannot let a Supreme Court “out of control” restrict freedoms, justified the American president, by signing at the White House a decree of scope intended to mitigate the impact of the landmark ruling by the nation's highest court.