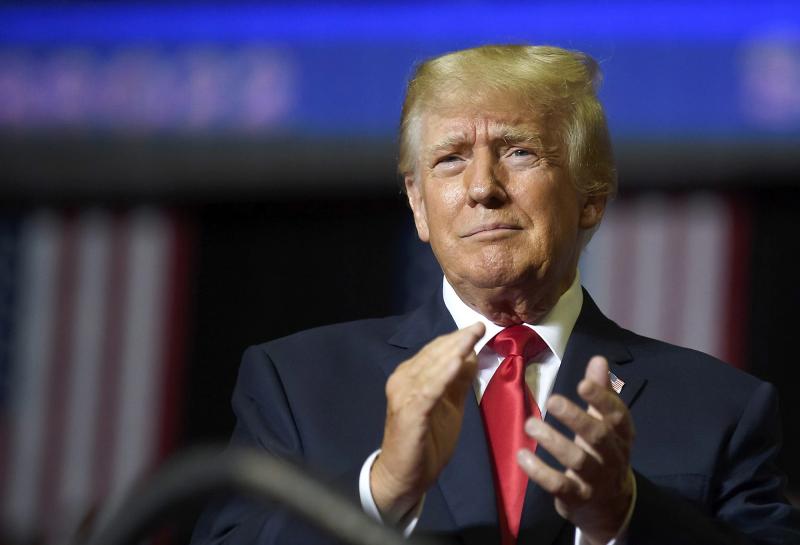 Is the New York State lawsuit a prelude to the ex-president's criminal indictment or just a speed bump on his way back?

New York State Attorney General Letitia James on Wednesday filed a 222-page civil lawsuit against Donald Trump and his adult children that could cripple their businesses and force them to pay penalties of $250 million.

This lawsuit will not lead Donald Trump to prison, but the ex-president will be mired in the courts for a long time and, since the burden of proof in civil proceedings is less heavy, the chances of a guilty verdict are very real.< /p>

Politically, however, the effect of this new episode in Trump's legal saga remains uncertain.

It is a lawsuit worthy of Donald Trump, first for the scale of the fraudulent acts it exposes, but also because it reveals that the so-called billionaire's apparent financial successes, like his political successes, rest very largely on lies.

The fraud most frequently cited in the lawsuit involves artificially inflating the value of assets to secure the gigantic loans that have kept Trump's businesses afloat. In a wacky example of asset bloat, Trump tripled the reported square footage of his luxury New York apartment, a lie easily verified.

The fact that Trump simultaneously undervalued his assets for tax purposes could expose him to further charges. Civil suit refers to evidence that could be used to support a federal criminal prosecution.

Will Teflon Don Get Away?

In addition to jeopardizing a good part of Trump's business, the trial that opens in New York will expose his fraudulent practices and shed some light on the obscure and questionable relationships he has with his foreign creditors.

For the next few months and until the 2024 election, in which Donald Trump seems determined to take part, this lawsuit will share the headlines with a slew of cases and possible lawsuits civilians or criminals.

Will this legal saga prevent Donald Trump's return to the White House?

Can the man who was said to be able to shoot someone in broad daylight on Fifth Avenue and keep the support of his constituents get through this flurry of accusations and walk away unscathed, like the surviving superhero? to a hail of machine gun fire?

Will this latest round of accusations, like others before it, slip on the shell of “Teflon Don”?

< p>These questions do not really have satisfactory answers. For the moment, Republican supporters show no sign of being swayed by the heavy legal baggage of whoever remains the favorite to win their party's presidential nomination, any more than they are by the torrent of his lies about the 2020 election.

It's less clear that the general electorate will get over it so easily, but the fact that we can't be absolutely certain says that long on the state of American democracy.