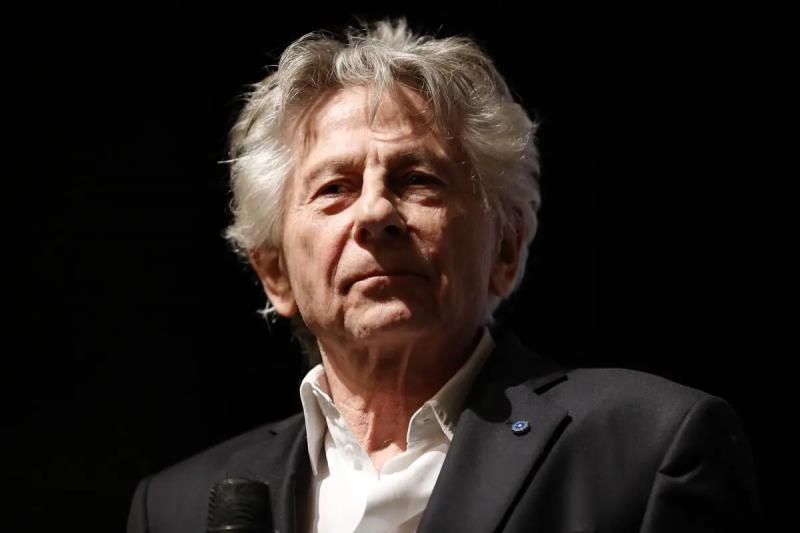 Will Roman Polanski appear in Paris soon? A libel suit has been ordered against the filmmaker following a complaint by actress Charlotte Lewis for remarks in which he questioned the veracity of the sexual abuse of which she accuses him.

< p>An order of August 30 returns to the Paris Criminal Court Mr. Polanski, never tried before in France in a case relating to these accusations of sexual assault.

In the law of the press, referral to court is almost automatic in such proceedings and the merits of the charges are examined at the hearing.

The publication director of Paris Match, who had published the interview in question, will also be judged in this case.

In a long interview published by the weekly in December 2019, Roman Polanski declared: “see you, the first quality of a good liar is an excellent memory. Charlotte Lewis is always mentioned in the list of my accusers without ever noticing these contradictions”.

“It’s almost time for the hearing. We await it with envy and serenity, ”welcomed Me Benjamin Chouai, lawyer for the British actress with Me Fabrice Epstein, on Wednesday. He had filed a complaint with a civil action in March 2020.

Charlotte Lewis, 55, had acted in the film “Pirates”, directed by Roman Polanski in 1986.

In 2010, she claimed in Los Angeles that she had been the victim of “sexual assault” by the filmmaker in his Paris apartment in the early 1980s, when she was 16.

But in Paris Match, Mr. Polanski compared these comments made by Ms. Lewis in 2010 to an interview she had given in 1999 to the British tabloid News of the World.

The filmmaker underlined the following sentence attributed at the time to Mrs. Lewis: “I knew that Roman had done something bad in the United States, but I wanted to be his mistress (. ..) I probably wanted him more than he wanted him”.

According to Polanski, the differences in version testified to “contradictions” and an “odious lie” on the part of Ms. Lewis.

The actress, however, disputed the veracity of the words of 1999 attributed to him. “Many of the quotes attributed to me in the News of the World article are not accurate,” she said. Paris Criminal Court?

Solicited, the 89-year-old filmmaker's lawyers, My Hervé Temime and Delphine Meillet, did not wish to comment and “reserve their explanations for the court”.

The second added that she “did not know not if Mr. Polanski intended to appear” or would be represented at the hearing, which could be held in 2023 or 2024.

Since the late 1970s, sexual abuse accusations have steadily caught up the life of the man who was born in Paris in 1933 and won three Oscars and a Palme d'Or at Cannes.

This was the case, for example, during the presentation of the Césars 2020 in Paris. His crowning of best director for “J'accuse” had caused Adèle Haenel's departure from the ceremony, an image that has become one of the symbols of the fight against sexual violence and for equality in the world of cinema.< /p>

The first accusation against Roman Polanski dates back to 1977: he is accused of drugging and raping Samantha Gailey, 13 at the time, in Los Angeles.

Since that date, and despite numerous procedural disputes, he is still the subject of an international arrest warrant issued by the United States and has found himself, on several occasions, under threat of extradition. /p>

In September 2017, Renate Langer, a former actress, filed a new complaint for rape, claiming to have been assaulted in 1972 in Gstaad (Switzerland) when she was 15 years old.

In October 2017, an American artist, Marianne Barnard, also accused the director of having assaulted her in 1975, when she was 10 years old.

In November 2019, a French woman, Valentine Monnier, also accused him of having raped her in 1975 in Switzerland when she was 18.

These charges are all time-barred and had been contested by M. Polanski in Paris Match: “for years, they have been trying to make a monster out of me” , he was indignant.