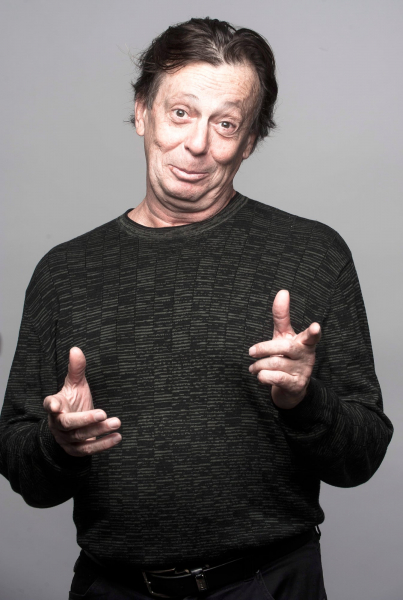 “I was bored. I felt like doing a show again. Note, it may be the last one too, we'll see! » Eight years after his last solo show, Daniel Lemire will return to the stage next spring.

Current events always inspire Daniel Lemire. The comedian, who celebrated his 67th birthday on Monday [“Take it with a grain of salt…and a little tequila!”], thought there was a lot going on in the world these days to make jokes about.

“At the same time, there are things that don't necessarily lead to comedy,” he notes. Like the war in Ukraine… But what's happening in the United States fascinates me. This is the realm of the plotter. There are things out there that are beyond belief.”

Labour shortages, passport issues, the economy and COVID are all topics covered in this new show which will arrive next year eight years after 100 % Lemire and five years after the duo Lemire-Verville.

“ I didn’t really have the idea of ​​putting together a show, admits Daniel Lemire. But in the meantime, it's still my job! Last Saturday, we did the first break-in show. To play again in front of the public, to make the world laugh, it's really a drug. I've done things on the internet [during the pandemic], but it's not the same. Let's say it's a little more abstract. Having people in front of you is quite pleasant. »

In this new show, which also coincides with his 40-year career, Daniel Lemire will bring back his many beloved characters, including Yvon Travaillé, Ronnie and Oncle Georges. The latter will become an influencer. “Because it has become very fashionable. He was looking for a way to make money without working too much!

Denis Bouchard, who has worked on “at least five or six shows ” de Lemire, is back to directing. “There is a great bond between us. We don't have to explain things too long. »

This one-man-show goes by the working title A little last for the road >, mentions Daniel Lemire. ” Because I don't know if I'm going to do it again, honestly. “

♦ Daniel Lemire will present his new show on April 4, 2023, at Salle Albert-Rousseau in Quebec, as well as on April 26 and 29, at Espace St-Denis in Montreal. (daniel-lemire.ca)