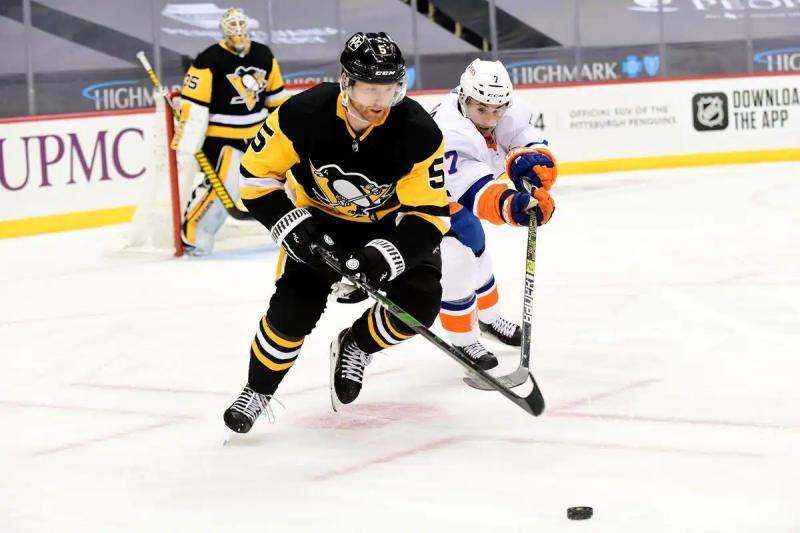 Michael Matheson wants to bring some of what he learned during his two seasons in Pittsburgh to the Canadiens locker room.

“I want to use what I learned in the friendships I made at the Penguins and the special culture they created there. That's what it takes to win in this league,” commented the new CH defender yesterday in a videoconference.

At 28, with 417 National League games in the body, Matheson will be the Canadiens' second most experienced defenseman. Only David Savard (673) has played more games than the Montrealer.

They won their place

But the back doesn't believe that much that he will have a mentoring role with players such as Jordan Harris or Justin Barron.

Unless they are the ones who seek his advice.

“The young defenders of the Canadian, they are there for a reason, raises Matheson. They have earned their place, they no longer need a mentor.”

But, at the same time, the Montrealer remembers having benefited from the advice of players Sidney Crosby, Evgeni Malkin and, above all, Kristopher Letang, from whom he tries to draw inspiration, during his two seasons in the Penguins uniform.

“I'm not saying I'll be like Sid, Kris or Geno for these young people. These three guys are a good mark above me. But if I can do anything to help them, teach them what I learned myself, it can help the team.

Traded from the Panthers to the Penguins before the start of the 2020-2021 season, Matheson admits having taken advantage of this change of air to put his career back on the right track.

His last moments in Florida had been laborious and he believes he has developed his game a lot in Pittsburgh.

So that last year, the southpaw – who would not refuse to play on the opposite side, where the Canadiens desperately need it – had its best offensive season, with 31 points, including 11 goals.

He doesn't yet know what role he will play in Montreal. But he says he's ready to take double bites, he who will probably see more action than with the Penguins, and against better pairs.

“I'm ready to go even further in my career. I know it will be a challenge, but it's the kind of challenge I want,” he said.