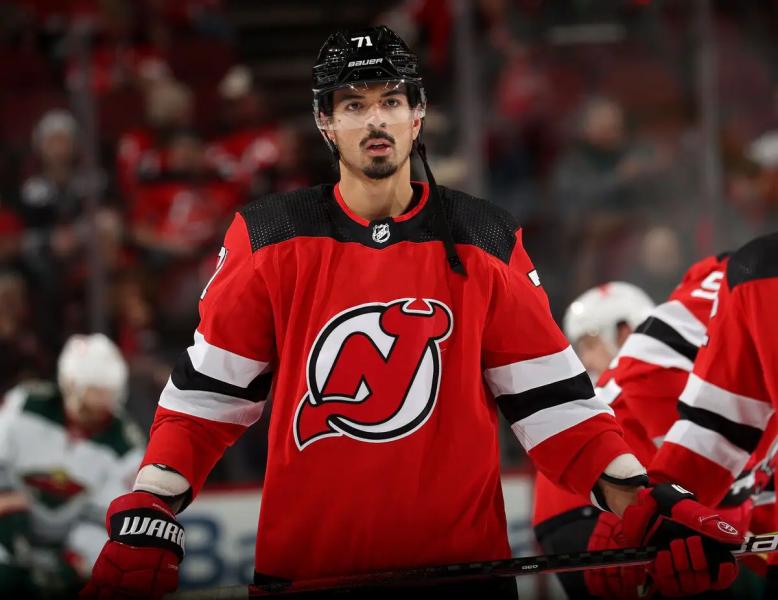 The club announced the whole thing on Tuesday. This new agreement will come into effect for the 2023-2024 season since Siegenthaler must still spend a year on his current pact.

Aged 25, Siegenthaler was playing his first full season with the Devils in 2021-2022. He had one goal and 17 points in 71 games. He stood out by finishing first in the club in guards with 98 hits and second in blocked shots with 106.

In career with the Devils and the Washington Capitals, the Switzerland has three goals and 27 points in 175 games.

Fitzgerald will now have to continue talks with forwards Jesper Bratt, Miles Wood and Tyce Thompson or the three restricted free agents will go before a referee. August 3, 6 and 11 respectively.