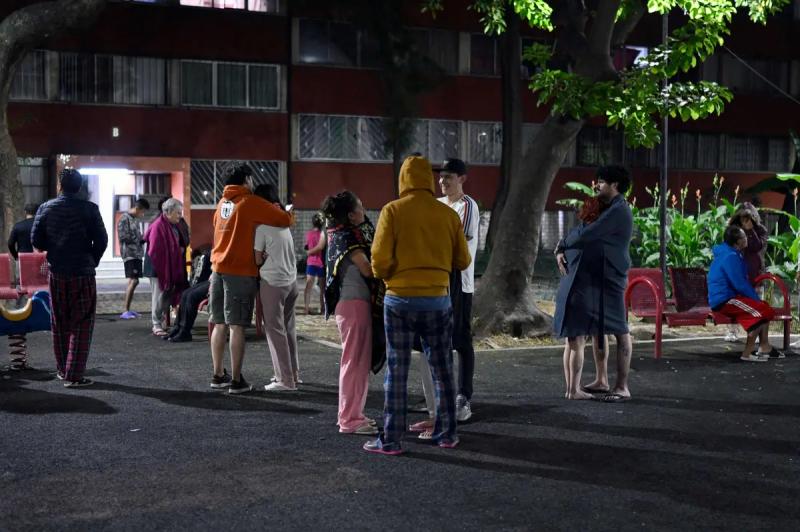 A magnitude 6.9 earthquake was recorded Thursday morning in Mexico, the National Seismological Service said, but no casualties or damage were initially reported.

A strong tremor shook the capital Mexico, where 22 million people live, three days after a powerful earthquake occurred on Monday, September 19, the anniversary of the two deadly earthquakes of 1985 and 2017.< /p>

Thursday, residents of Mexico City were surprised in their sleep. Many rushed to the streets in their pajamas as they heard the alarm sirens.

The epicenter was located in the western Mexican state of Michoacan, in 84 kilometers from the town of Coalcoman, the seismological service said. Monday's magnitude 7.7 earthquake, which killed two people, was also located in Michoacan.

The seismological service has revised the magnitude of Thursday's earthquake upwards, initially measured at 6.5.

Mexico City Mayor Claudia Sheinbaum said official helicopters were flying over the city but no casualties or damage were immediately spotted.

< p>“At the moment there is no damage in the city. I will continue to provide information,” she said on Twitter.

Monday's powerful quake rocked Mexico City an hour after millions of people took part in an annual prevention exercise by the authorities to mark the anniversary of the earthquakes of September 19, 1985 and 2017.