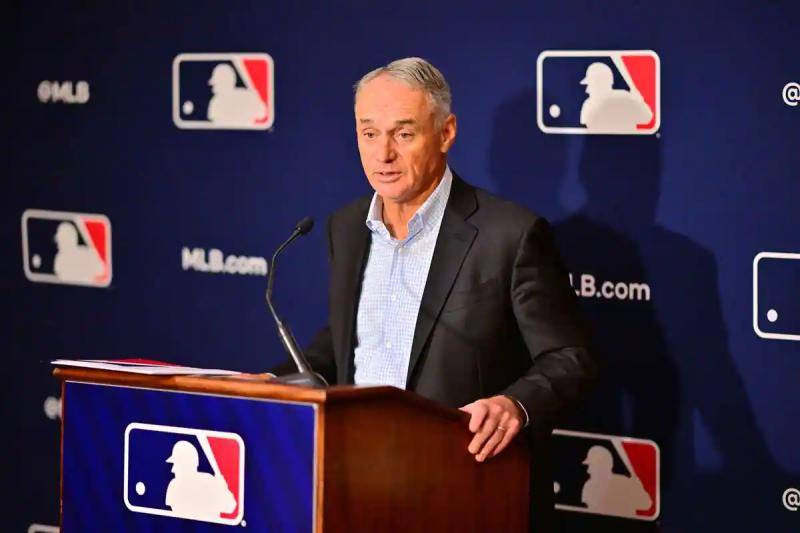 For the first time in a century, Major League Baseball will tour South Korea in a four-game series next fall following the World Series.&nbsp ;

Some major league players are natives of this country. Toronto Blue Jays pitcher Hyun-Jin Ryu is one of them, but he won't be able to work on the mound during these matchups, as he is recovering from Tommy John-type surgery. His compatriots Ji-Man Choi (Tampa Bay Rays) and Ha-Seong Kim (San Diego Padres), among others, are more likely to be in action. The identity of the athletes who will travel to Asia will be revealed in September.

From 1986 to 2018, the circuit sent a group of players to compete in games in Japan against local clubs, except this year the South Korea is expected to take the place as host of the matches. As stipulated in the major collective agreement, more duels outside the United States will be organized in order to promote the development of baseball.