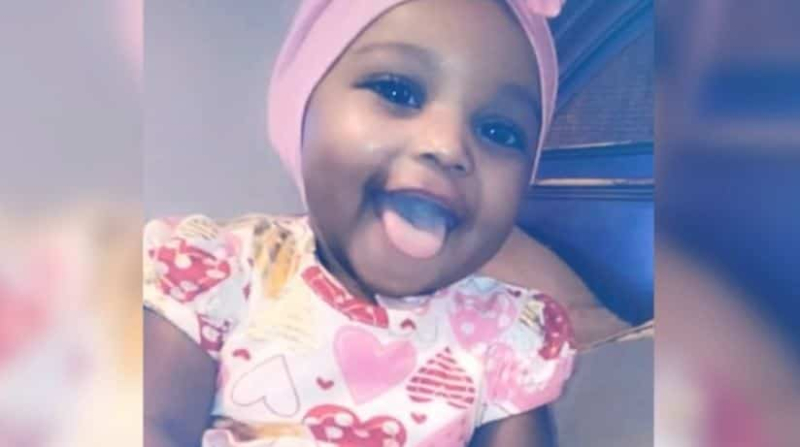 A man allegedly shot and killed a one-year-old girl and a nine-year-old boy on Monday in Mississippi, USA.

The motive that would have prompted the 25-year-old man to commit this crime is still unknown.

The event took place around two in the morning in an apartment of Jonestown.

Melrose Haile, the girl's grandmother, said she was devastated in an interview with CNN.

“She was my granddaughter, she was only a year and a half old, and now she's gone. There is nothing in the world that can make this pain go away,” she said.