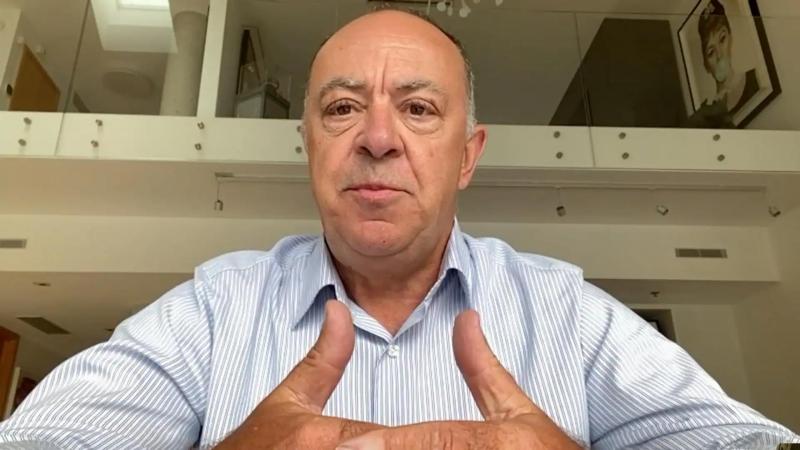 The Minister of Health, Christian Dubé, plans to soon unveil the details of the vaccination campaign against COVID-19 to be held at the start of the school year.

“ We are going to make announcements next week to explain the vaccination campaign in detail,” he said Tuesday evening in an interview with TVA Nouvelles.

Until a possible announcement, Mr. Dubé hammered home the need to get an extra dose of vaccine.

“If it's been more than five months since your last dose, get vaccinated. One of the messages next week will be to determine how we are going to do it in each of the regions and whether there will be small centers or large centers. The goal is to campaign for those who want a booster dose and better protect themselves,” he said.

The Minister was also asked about the duration of the next vaccination campaign.

“The choice we would have is whether we extend the campaign over four months or over two months. Next week, we will explain how the campaign is currently taking place in RPAs and CHSLDs, in addition to specifying what awaits people aged 60 and over. The role of the government is to make the vaccine available,” he explained.

The date of this press briefing, expected next week, remains to be determined.