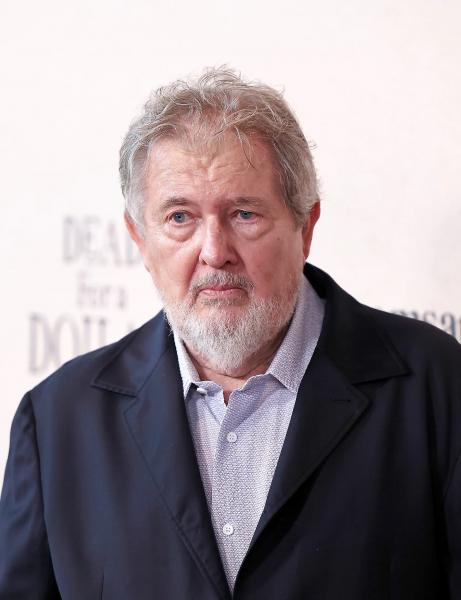 This honorary prize will be presented to him on Friday evening at the Imperial Cinema before the screening of his new feature film, the western Dead for a Dollar. The 80-year-old director's work will be celebrated throughout the weekend as the FNC will also present three of his best-known films, The Driver (1978), The Warriors (1979 ) and Extreme Prejudice (1987).

“I'm not a fan of the idea of ​​awarding prizes in the competitive sections of festivals because I consider the profession we do not to be a sport. On the other hand, I find it legitimate to give a prize to recognize the body of a work, “said the director of the popular detective comedy 48 Hours (1982) during an interview given by videoconference to the Journal last week.

“I am the first to applaud when I see some of my colleagues receiving tributes. But when it's my turn, I try to approach it with modesty. I'm not one to sit on my laurels. I prefer to look to the future. »

Released last Friday on video on demand, Dead for a Dollar stars Christoph Waltz and Willem Dafoe in the respective roles of a bounty hunter and a criminal fresh out of prison. This 22nd feature film in his career allowed him to reconnect with his favorite genre: the western.

“I started to like cinema thanks to westerns, recalls the filmmaker.

“When I was little, my brother and I went to see westerns in our neighborhood cinema. Later, when I came to Hollywood at 23 trying to find a job, the first thing I did was work as an assistant on western shows like Gunsmoke. I felt good in the world of westerns so, when I was offered to direct The Long Riders (in 1980), I jumped at the chance. I think at the end of the day, I did more Westerns than anyone else in Hollywood except maybe Clint Eastwood! »