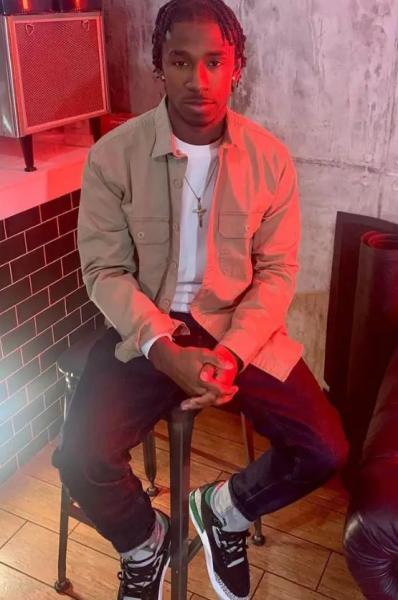 The worker at a McDonald's branch in the borough of Brooklyn, New York, who was shot by a customer unhappy with the temperature of his fries, ultimately succumbed to his injuries.

Matthew Webb, 23, was victimized by an irate customer; the New York Police Department is treating the situation as a homicide and has arrested the suspect.

The man was reportedly unhappy that the fries ordered by his mother were cold, which led him to commit the gesture.

According to initial information from the investigation, the employees laughed when the mother complained about the temperature of her fries, leading the young adult to violently attack one employees.

In addition to the murder at McDonald's, Morgan confessed to New York justice that he allegedly killed a man in October 2021.