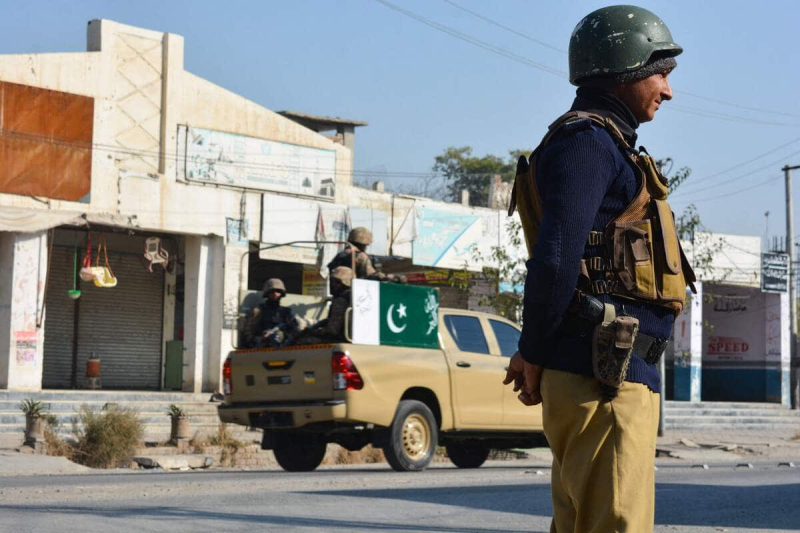 Pakistani police announced on Friday that they had dismantled a network of human organ traffickers, finding the trace of a 14-year-old boy who had been missing for several weeks and left for dead after having one of his kidneys removed .

The traffickers lured their young and vulnerable victims by promising them lucrative jobs, before removing certain organs – mostly kidneys – which they sold for up to 900,000 rupees (over $5,200).< /p>

“It was only after we tracked him down that we found out that an organ trafficking operation was behind the boy's disappearance,” Rehan Anjum, a spokesman for the police, told AFP. police in the province of Punjab (central east).

“The boy told us that when he woke up there was an Arab man on a stretcher next to him, so we think that most of the clients are foreigners,” he added, adding that six people had been arrested.

The victims were taken to a clandestine organ transplant laboratory in Rawalpindi, near the capital Islamabad.

Clandestine pharmacies in Pakistan do not generally have the medical equipment or know-how necessary for transplantation, and patients have already died there in the past from complications .

'I'm just grateful the police found him in time,' the boy's father, in Lahore, capitol, told AFP. the Punjab, where he had disappeared.

The police said they had not yet found the doctors involved in the operation.

Pakistan in 2010 banned the trafficking of human organs, punishable by imprisonment for up to 10 years.