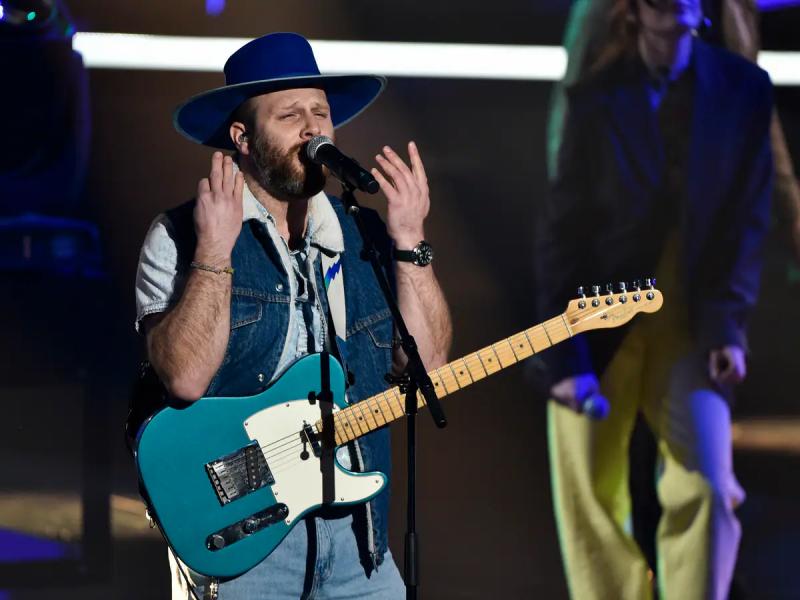 Lovers of pop-rock music that doesn't take itself seriously will be served this fall: after Les Trois Accords, it's Bleu Jeans Bleu's turn to announce the release of a new album.

Fourth creation of the group behind the mega success Coton Ouaté, Top Mollo will be released on November 18.

To accompany the announcement and give a taste of their new material, the denim musicians unveiled the first single Molle vanilla-vanilla twist on Friday morning.

The title confirms it, Bleu Jeans Bleu has retained its youthful spirit on this composition which recounts, according to the press release sent to the media, “Claude Cobra's passion for a flavor unique when it comes time to go to the creamery”. His admirers will surely be delighted.

The group has also warned them that they will be hitting the road again in early 2023. Dates at Club Soda in Montreal on January 27 and at the Imperial Bell, on January 28, will launch a tour of around fifty concerts which will make inroads in Ontario and New Brunswick.