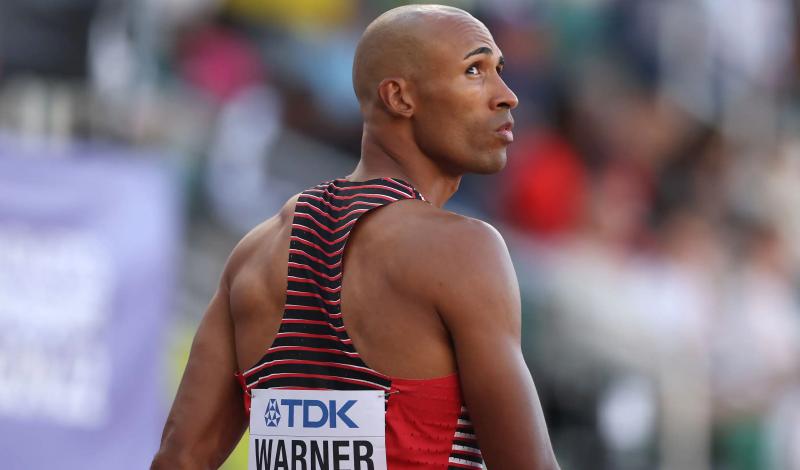 The Lou-Marsh Trophy, awarded to the Canadian athlete of the year for 86 years, will change its identity. The late sports journalist who lends his name to this honor is said to have made racist remarks throughout his career.

The Toronto Star newspaper, responsible for awarding the trophy, made the announcement on Monday.

“The original decision to honor Lou Marsh was made almost 90 years ago, noted the editor of the Toronto newspaper , Jordan Bitove. We realize that in recent years concerns have been raised about comments he made at the turn of the last century.

“We will begin a process to choose a new name that better fits with this historic trophy, which recognizes Canada's greatest athletes since 1936.”

The last person to receive this honor is decathlete Damian Warner. After accepting the trophy, he called for change.

“I don’t want to demonize a man or attack someone who is not here to defend themselves,” he said. I believe he said things that are not aligned with Canadian values, even at the time he made his remarks.

“I am definitely in favor of a name change .”