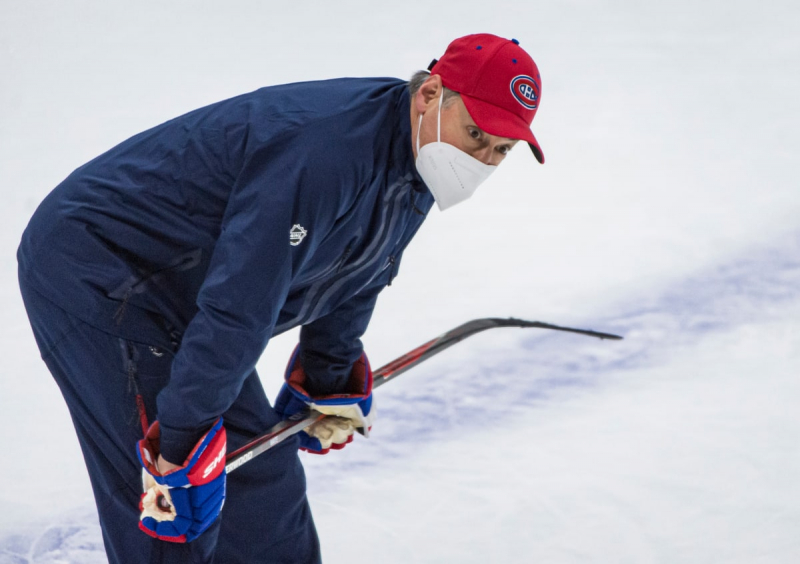 The Courteau circuit has indicated in a press release on Friday that his new acquisition will provide him with his expertise relating to goalkeepers.

“The arrival of Stéphane will allow the addition of a resource specifically dedicated to the support of goalkeeper coaches, has mentioned the deputy commissioner, Martin Lavallée, in a press release. Whether as a mentor or an advisor, Stéphane will be able to put his vast experience to good use. Through various individual meetings [virtual or in person] or group conferences, Stéphane will be able to discuss specifically the work of the goalkeeper coach, annual planning, goalkeeper evaluation, as well as the use of video and advanced statistics.”

“It is with great pleasure that I join the QMJHL in the role of consultant to our excellent goaltending coaches, added Waite. I look forward to sharing my experience in order to support and help the development of our goalkeepers.”

Waite, 56, has over 40 years of experience as a goalkeeper coach. He notably spent 12 seasons in the U18 AAA Hockey Development League, 13 seasons in the QMJHL, before working for 18 years in the National Hockey League. He lifted the Stanley Cup twice with the Chicago Blackhawks, in 2010 and 2013, before beginning an eight-season stint with the Montreal Canadiens.