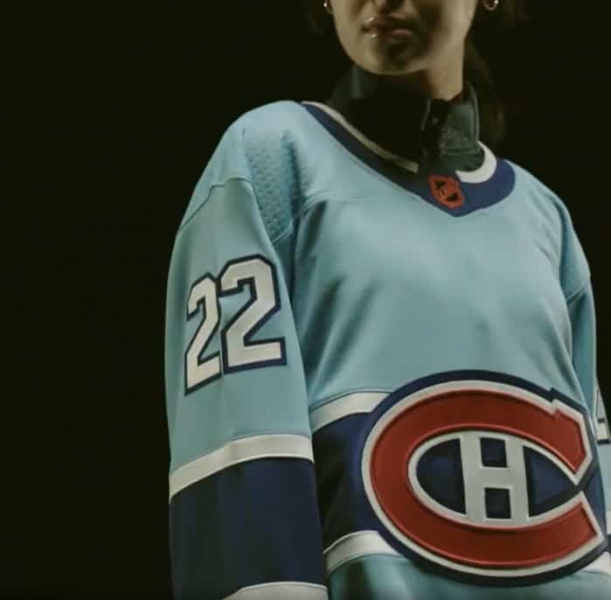 The National Hockey League (NHL) unveiled Thursday the retro jerseys that its 32 teams will wear at times during the regular season and that of the Montreal Canadiens will have powder blue as its background color, a nod to look at the defunct Expos.

The products of the company adidas, which will go on sale on November 15, recall the history of each formation of the circuit. In the case of the Habs, many baseball fans will quickly recall the early years of the Expos since “our loves” played matches abroad with a uniform of this shade between 1969 and 1991 inclusively, before modifying their colors and its logo.

Besides, the organization of the Canadian does not hide on this subject. This is indeed a reference to the baseball franchise that moved to Washington after the 2004 campaign.

“The jersey […] is inspired by the team's success and the style of its city in the late 1970s. The main color is a powder blue popularized in Montreal by the Expos of Major League Baseball, she recalled in a press release. Since October 2005, a banner of the same color has hung in the rafters of the Bell Center honoring the four Expos members whose numbers were retired by the team prior to its move: Rusty Staub, Gary Carter, Andre Dawson and Tim Raines.”

In addition to the dominant color, the public will also note the neckline which is a mention of the year 1979, marked by the fourth consecutive conquest of the Stanley Cup by the Sainte-Flanelle. It is also the year when Youppi! was introduced as the Expos' mascot, a role he held until the end of the team's reign in Montreal, before switching from baseball to hockey in 2005.

Bleu-Blanc-Rouge supporters will see the club's players wearing this bib for the first time on November 15, when the New Jersey Devils visit. They will wear it twice in December, four times in January and, for a final game, on February 11 against the New York Islanders.

Those who are interested can pre-order their jersey at the online store of the organization.