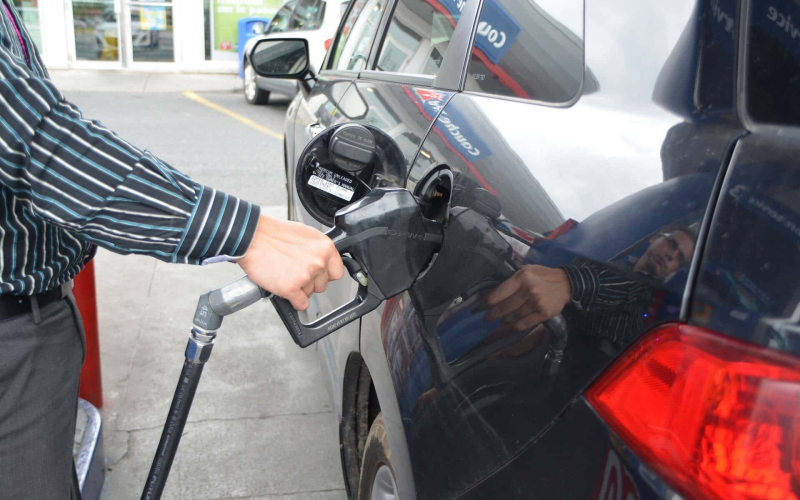 For 2023, the three vehicles of the year named by the Car Guide are electric. And if my predictions are correct, the same will probably be true for the North American Vehicles of the Year, which will be unveiled on January 12.

This is a 180 degree turn in the automotive industry, which is happening visibly faster than that of consumers. Because if here, in Quebec, the average buyer is often convinced of the switch to electric, it is different elsewhere in Canada and the United States.

Needless to say, for anyone currently in the buying process, getting your hands on an electric vehicle is tough. Especially if it is a more affordable model, as a $40,000 or $45,000 car subsidized and financed at 5 or 6% can be. Because it is indeed the entry price of an electric car, which is nevertheless below the average price of a new vehicle sold in Canada in 2022. A figure of around $50,000, and which will be confirmed in just a few weeks.

Over the past few months, the majority of vehicles I've tested have been electric or plug-in hybrids. From the BMW iX to the Kia Soul EV, without forgetting the Mitsubishi Outlander PHEV, Jeep Wrangler 4Xe or even the fabulous Lucid Air.

Over the next few weeks, I will be entrusted with an Alfa Romeo Giulia, a Subaru Outback, a Toyota Sequoia and a Hyundai Palisade. Gasoline vehicles whose consumption varies between 8 and 13 L/100 km, for which I will have to write articles or record videos.

However, I know full well that following the publication of these articles, several negative comments will arise. Like, “What's the point of talking about vehicles that nobody cares about?” or “You are promoting polluting vehicles. What planet do you live on? Because in Quebec, and this more than anywhere else in North America, some people judge with contempt all those who do not take the path of electrification.

I therefore allow myself today to tell you that it is more and more difficult to talk about gasoline vehicles without receiving arrows… It is also less and less pleasant to practice the profession freely, considering this social pressure which however does not exist a few hundred kilometers from here. At least, that's my assessment of the year 2022, which has not been easy for the profession as for the industry and consumers.

Thus, and although I am in favor of a proliferation of electric vehicles on our roads, believing that they can suit a majority of buyers, I choose for 2023 to continue to exercise my profession with passion. Without constraints, without allegiances, I don't particularly care about those well-meaning people whose mission is to tell others what to do, without taking the time to listen and analyze everyone's needs.

Because while it's obvious that buying a Ram 1500 TRX is a real middle finger to the planet, not everyone can take public transport, carpool, drive a Chevrolet Bolt EV, or even a Ford F -150 Lightning. Because the financial means are not there, or because the needs are different. And then, although this is anecdotal, I also think of this lady owner of a Hyundai Kona EV, who was stuck at home for more than a week due to the power outages. Because the SUV parked in the garage only had 32 kilometers of remaining autonomy while the nearest public terminal was 45 kilometers away.

In closing, I confide to you that I bought a car myself electric this year. In particular, because it meets my needs and because the depreciation will be almost nil. That, I love.

I have also been able to observe that those who roundly criticize gas-powered vehicles or applaud too intensely the purchase of an EV sometimes have financial reasons to do so. Think of those who import electric vehicles into our country from other provinces, those who sell or lease them, or those clever strategists who juggle government credits by buying, reselling… and pocketing.