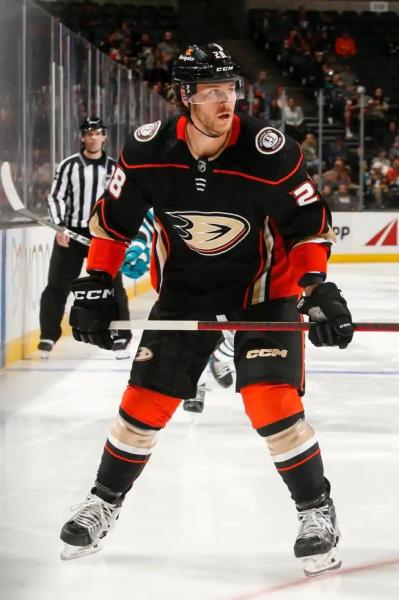 The one-pact deal will net the 29-year-old defenseman $850,000. He stood out for the Ducks by scoring one goal in two preseason games.

The Ontarian has spent the last four seasons with the Winnipeg Jets, but his career has been slowed by several physical troubles. In 2021, his campaign was cut short by a broken hand and last year he sat out after March due to a lower-body injury.

The Habs selected Beaulieu with the 17th round of the 2011 draft. He spent five seasons with the organization before being traded to the Buffalo Sabers in 2017. In his career, he has amassed 94 points in 419 NHL games.

In Carolina, defenseman Calvin de Haan has formalized his return to the Hurricanes with a one-year contract and $850,000. The 31-year-old veteran, who played with the team in 2018-2019, also turned his professional trial into an agreement.

“We obviously knew Calvin from his previous stint in Carolina, explained the director General Don Waddell in a press release. We liked what we saw of him in camp and saw an opportunity to add depth to our blue line.”

De Haan, a former New York Islanders and Chicago Blackhawks, has 520 National League games experience, for a total of 119 points.