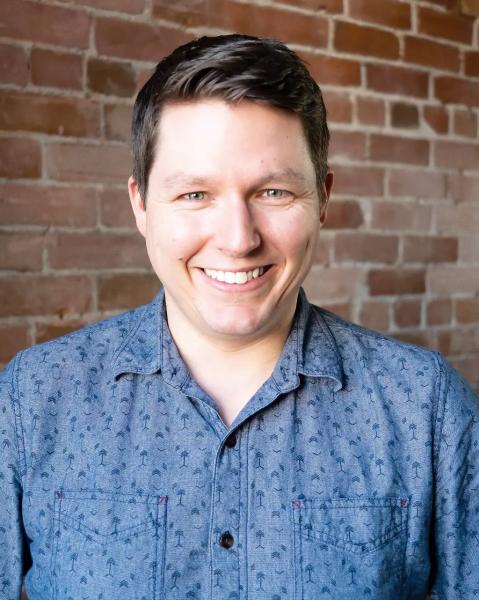 With his first novel Gros Ninja, Alexandre Gauthier presents an anything but ordinary main character, a teenager tired of being ridiculed who aspires to become a professional ninja! A funny and original story that has some surprises in store for young readers…

Did you actually tell your 6th grade teacher that you wanted to become a ninja?< /strong>

Like many other little guys my age, we all wanted to be ninjas. To tell the truth, none of us have become one (laughs)! I thought it would be fun to imagine a boy who had the same dream as I did at that age, but made it happen. That's kind of the starting point of the story.

Who is Francis, your main character?

Francis is a 15 year old guy who has a summer job that he doesn't really like. He has trouble with little thugs. He gets a little intimidated by them. He therefore decides to take advantage of his summer to learn martial arts. He's a nice guy you can get attached to, but his expectations exceed his abilities…

Why the title Big Ninja ?

It was my idea from the start. I had a lot of discussions about this, with my editor, and with good reason. One can be accused of fatphobia quickly and it is zero my intention to be fatphobic, with this title. We don't expect to see a ninja who is a little big, but why not? It is a reappropriation of the word big; to say that you can be fatter than other kids – I was and probably still am – but that doesn't mean you have a good life. It makes a different hero. We bring body diversity to literature and I find that cool. In fact, some readers have contacted me to tell me that it was good to see such a character.

The last chapter presents a type finale of which “you are the hero”. This is a nice surprise for readers!

I read this type of book when I was young. I didn't want to get into a full “you're the hero” novel, but I thought the battle at the end might be a good fit. I found it fun to surprise the reader like this, turning the page.

Are you still pursuing your dream of becoming a ninja?

It's been a few years since I started to practice Krav Maga, an Israeli method of combat and self-defense. When you're in your thirties, you can't start playing hockey or baseball, because those who play it are already good… Whereas for martial arts, when you arrive at the dojo, you are taken as is. and we make you walk. So yes, I'm pursuing my dream of becoming a ninja, but I don't think I'm quitting my job for that (laughs)!