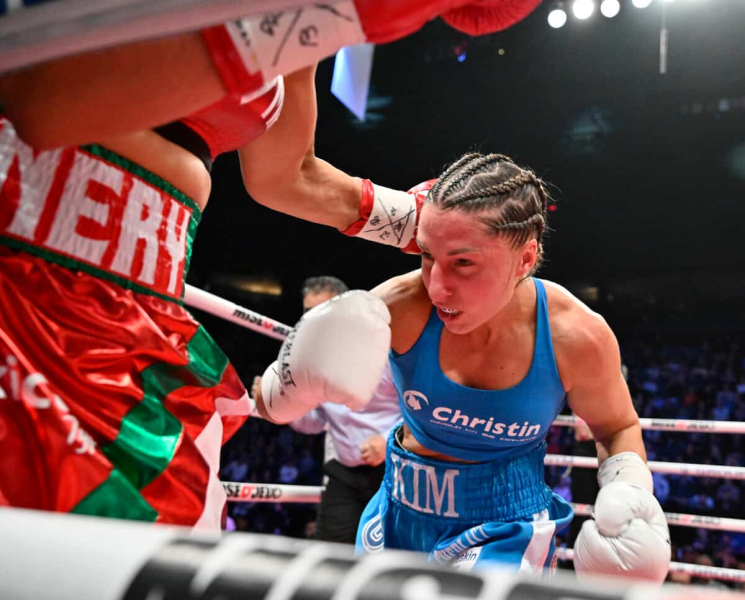 Clavel, 32, thus failed to unify the titles of the WBC and the WBA for light flyweight.

Yvon Michel must have been jubilant before this disappointing conclusion, since all the other boxers under his aegis have beaten their opponent.