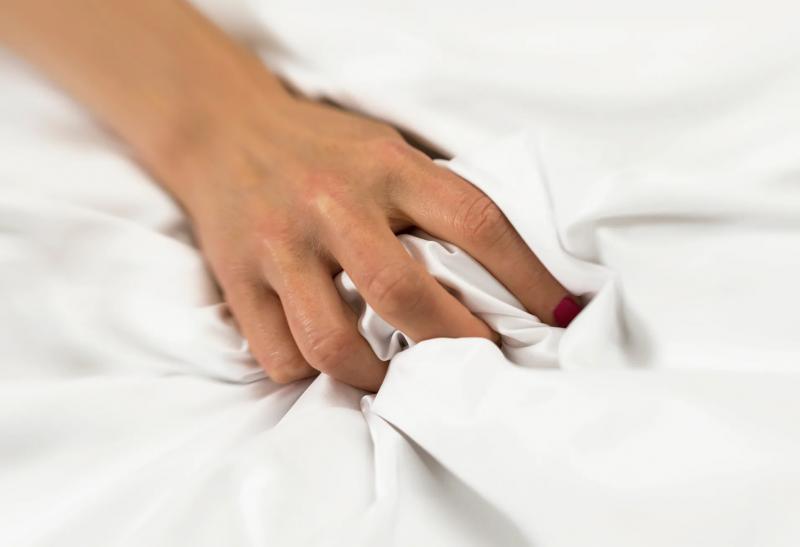 A man was found dead in a posh hotel in Italy on Saturday morning after participating in what appears to be a sex game, police say.

The 40-year-old man was discovered in the room of the four-star Hotel Continentale in Florence. Beside him, his 43-year-old wife was covered in blood but alive. She was the one who informed the staff when they saw the death of the man who appears to be her husband.

“The man was found with a series of cuts and bruises on his body, like his woman, but the latter had even more serious injuries. The man seemed to have had some sort of seizure,” police told the Daily Mail.

Despite serious injuries, the woman's life would not be not in danger.