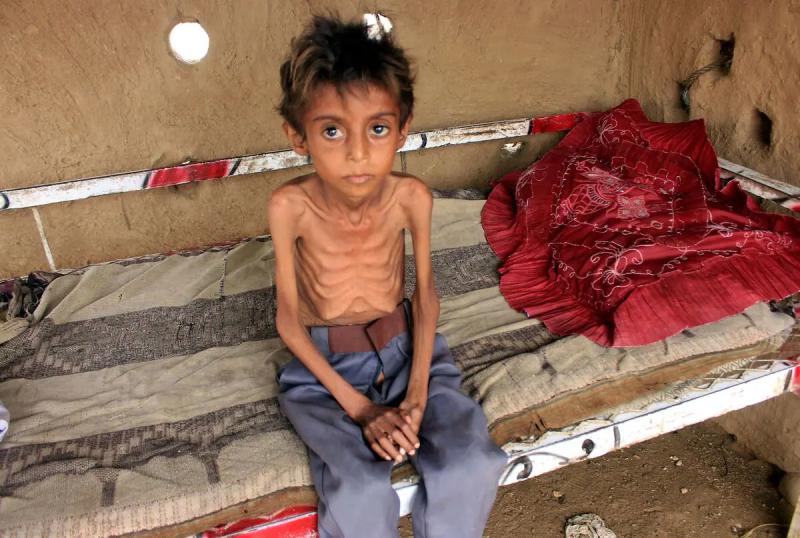 A person currently dies of hunger in the world every four seconds, more than 200 NGOs denounced Tuesday, calling on world leaders gathered in New York “to act to stop the global hunger crisis

“Organizations from 75 countries have signed an open letter to express their outrage at the explosion in the number of people suffering from hunger and to make recommendations, as 345 million people worldwide suffer from acute hunger, a number which has more than doubled since 2019”, underline these 238 organizations in a press release.

Listen to the Lisée – Mulcair meeting with Martineau broadcast live every day at 8:50 a.m. via< /strong> QUB radio :

This open letter is published on the occasion of the start of the annual meeting of the UN General Assembly, where a large number of political leaders but also representatives of civil society meet for a week to what is considered the most important diplomatic gathering in the world.

“It is unconscionable that with all the agricultural technology (…) today we are still talking about famine in the 21st century” , was indignant Mohanna Ahmed Ali Eljabaly of the Yemen Family Care Association, one of the signatories of the letter and added: “This is not a country or a continent and hunger has never only one cause. It is about the injustice of all humanity”.