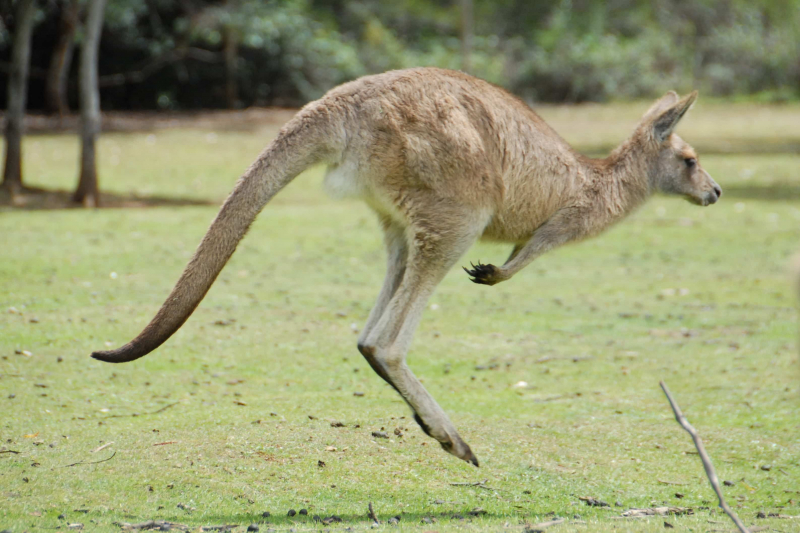 A wild kangaroo is suspected of killing a 77-year-old man who kept it as a pet, Australian police said on Tuesday. This would be the marsupial's first fatal attack in 86 years.

The man, who has not been identified, was found by a relative on Sunday after- midday with “serious injuries” at a property in the sparsely populated town of Redmond, South Australia, police said.

“The man is believed to have been attacked by the kangaroo earlier in the day,” a state police spokesperson said.

An ambulance crew rushed to the scene, but the 70-year-old died at the scene.< /p>

“On the property, a kangaroo was preventing the ambulance from accessing the injured man,” the official said.

Police said they had to cull the animal, as it 'posed an ongoing threat to relief efforts'.

Although the species of kangaroo has not been identified, the Deep South region of Western Australia is home to the western gray kangaroo whose male can measure up to 2.2 meters in length and weighs er up to 70 kg.

According to Australian media, the last reported fatal attack by a kangaroo dates back to 1936.

During this incident, the Sydney Morning Herald reported that a 30-year-old died in hospital in New South Wales, several months after being attacked while trying to save two dogs from a large kangaroo.

The attack left him left a broken jaw and significant head injuries.