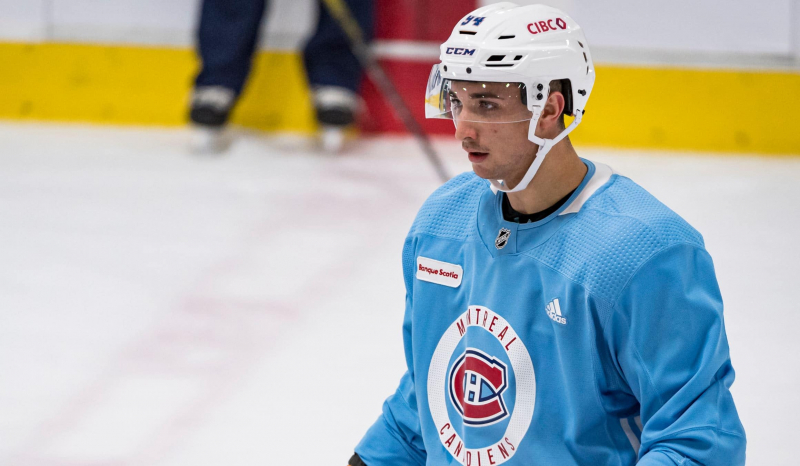 Montreal Canadiens prospect Logan Mailloux kicked off his junior season with an assist in a 7-2 loss for the London Knights to the Attack on Wednesday in Owen Sound.

Mailloux didn't see any action at the Canadiens' training camp as he was still recovering from shoulder surgery last April. He had trained with the team, initially without contact, before being assigned to the Ontario Junior Hockey League (OHL) last Thursday.

Mailloux was the Habs' first selection — 31st overall — in 2021 despite asking National Hockey League (NHL) teams not to draft him. The defender had previously been found guilty of taking a photo of a girl in an intimate moment without her consent and sharing it with his teammates at the time. He was then 17 years old and he played in Sweden.

Since then, the Canadian has offered him a three-year entry contract.

Mailloux throws it on net, Diaco puts it away 🔥#GoKnightsGo | #GoHabsGo pic.twitter.com/yOU4bfnntx