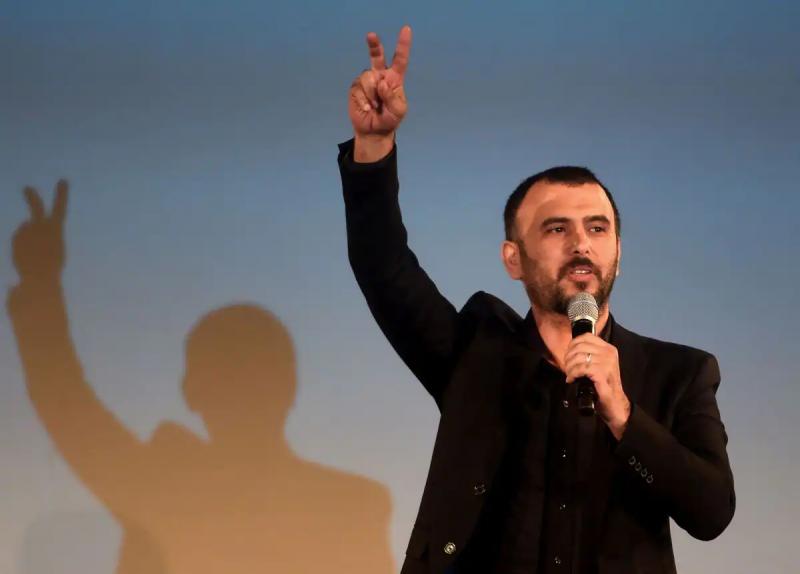 Police tried to interrupt the performance of popular Tunisian comedian Lotfi Abdelli, arguing “an attack on good morals”, sparking controversy and fears of a return of censorship in Tunisia as at the time of the dictator Ben Ali.

While comedian and actor Lotfi Abdelli, 52, performed on stage on Sunday at a festival in Sfax (center-east), police officers who provided security tried to stop the show after a scene in which he criticized the authorities and the police, showing several middle fingers.

Mr. Abdelli then took the public to witness to denounce the “hostile” behavior of “three police officers” whom he accused of having thrown bottles of water in his direction. He was able to finish his show anyway.

To justify the behavior of the officers, a police union shared on its Facebook page on Tuesday “the scene of the show which angered us”, saying “sorry” to publish “such trivialities” and “nonsense”.

Two police officers filed a complaint against Mr. Abdelli in Sfax for “undermining good morals”, an official at the Ministry of the Interior told AFP on Tuesday.

This official made it clear that the union's statements “in no way represent the official position of the authorities or the Ministry of the Interior”.

The “position (of the ministry) is delivered only by its official structures” and “its duty is to ensure that citizens exercise public and individual freedoms within the framework of what is authorized by law”, affirmed the ministry in a statement.

On social networks, many Tunisians criticized the attitude of the police and rejected any influence on the content of the shows. They also expressed their fears of a return to the “repression” of freedoms in Tunisia, when satirical shows like Mr. Abdelli’s were not authorized under the dictatorship of Zine El Abidine Ben Ali, overthrown by a revolution. in 2011.

The National Union of Tunisian Journalists (SNJT) denounced attacks on journalists who were filming “the attack by a trade union policeman against Lotfi Abdelli”.

< p>Since 2011, police officers have had the right to organize themselves into unions.

After President Kais Saied's coup by seizing full powers a year ago, NGOs and civil society representatives have warned of a possible rollback of freedoms in the country.