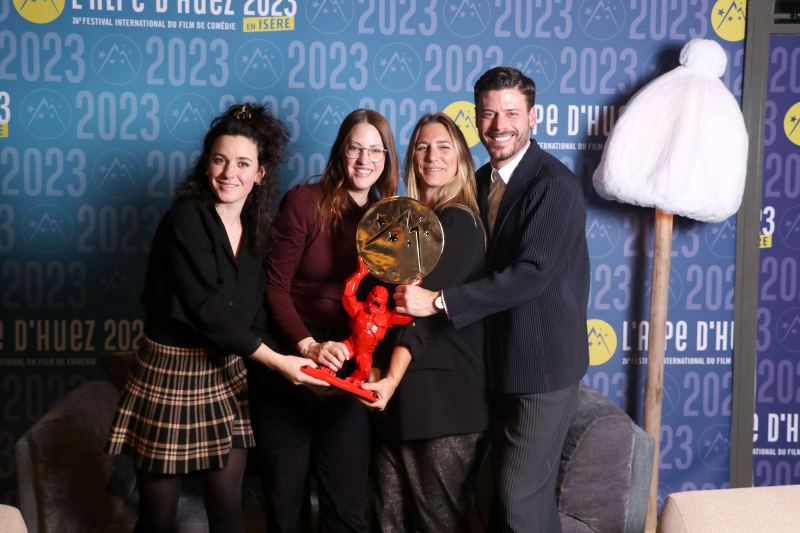 Scriptwriter India Desjardins, director Miryam Bouchard and actors Virginie Fortin and François Arnaud were present on site to pick up the statuette. Chaired by French actress Karin Viard, the festival jury was made up of director and author Stéphane Foenkinos and Quebec actor Antoine Bertrand.

We should also emphasize that after having had a good career in Quebec theaters by raising more than $2.1 million at the box office, December 23 will land on video-on-demand platforms this Tuesday. The film is still shown in several theaters across the province.