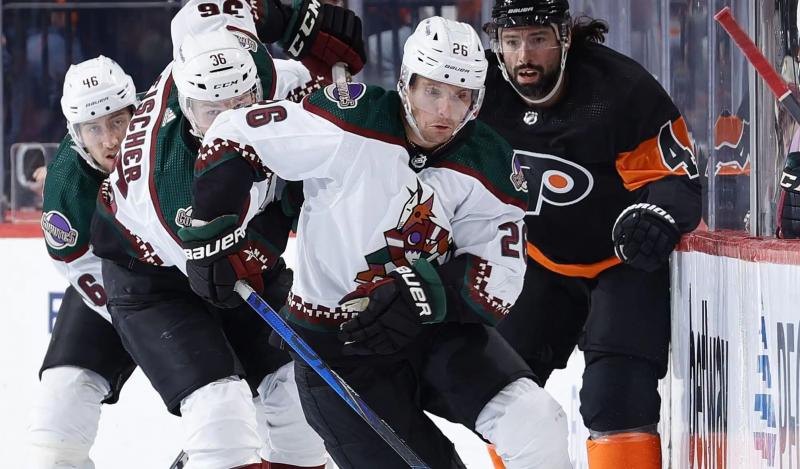 The Philadelphia Flyers have given forward Antoine Roussel a professional tryout for the 2022-23 National Hockey League season.

“It's a team that we had targeted to try to get a contract and I think they have room. It's exciting and it's a great opportunity.”

Last year, with the Arizona Coyotes, Roussel had eight points, including four goals, in 53 games. He had previously played for the Vancouver Canucks and the Dallas Stars.