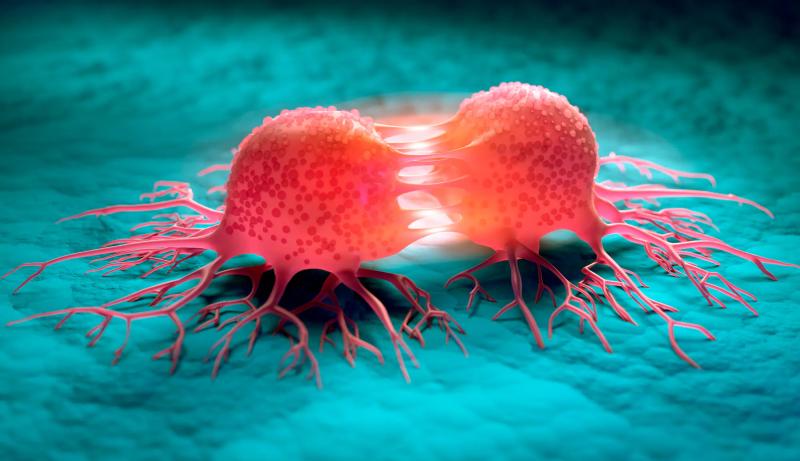 Recent research shows that a new type of cancer vaccine, designed to circumvent the intrinsic immunoresistance of tumors, can block the growth of highly invasive metastatic cancers.< /p>

The goal of a cancer vaccine is to stimulate the patient's immune system to attack cancer cells in such a way as to prevent their growth, regress established tumors or eradicate cancer cells that remain present after treatment(1).

The three keys for such a vaccine to emerge are:

The main difficulty encountered in the development of cancer vaccines is the incredible resistance of cancer cells to the action of the immune system. In order to progress, a tumor must necessarily manage to escape the immune response and it is for this reason that most cancers have mutations that make them invisible or resistant to immunity.

< p>For example, cancer cells often express altered proteins on their surface, different from normal cells, which can be recognized by the immune system and trigger a response that will lead to the elimination of these abnormal cells. To avoid this attack, the cancerous cells protect themselves by activating enzymes which will eliminate the protein from the surface; this strategy then allows the cancer to remain invisible and to progress without interference from immunity.

Results of a recently published study in the prestigious Nature suggest that it would be possible to overcome this immunoresistance of tumors using a vaccine that prevents the cancer cell from eliminating certain surface antigens (2). < /p>

In this study, the researchers looked at cellular stress proteins called MICA/B which are expressed on the surface of several types of cancers in response to DNA damage. Although these proteins have the potential to activate immunity, cancer cells prevent this activation by degrading MICA/B.

The originality of the vaccine developed in the study is that the antibodies that are produced following immunization prevent the degradation of MICA/B, which allows the expression of these proteins on the surface of cancer cells and the activation of the immune response.

< p>Analysis of the effect of the vaccine in animal models shows that immunization does indeed lead to activation of T cell-mediated cellular immunity and recruitment of killer immune cells to tumors.

This immune activation appears to be very effective, as immunization is able to eradicate the formation of metastases after excision of highly invasive primary tumors.

This protection also appears to be durable, as the injection of cancer cells a few months after immunization failed to generate a detectable tumor.

Clinical trials with patients whose cancers express high levels MICA/B proteins should make it possible to confirm the clinical potential of this new approach.

One thing is certain, these results confirm that the intrinsic resistance of cancer to immunity represents one of the main obstacles to the treatment of several cancers and that the identification of new means of eliminating this immunoresistance can greatly improve the success of these therapies.