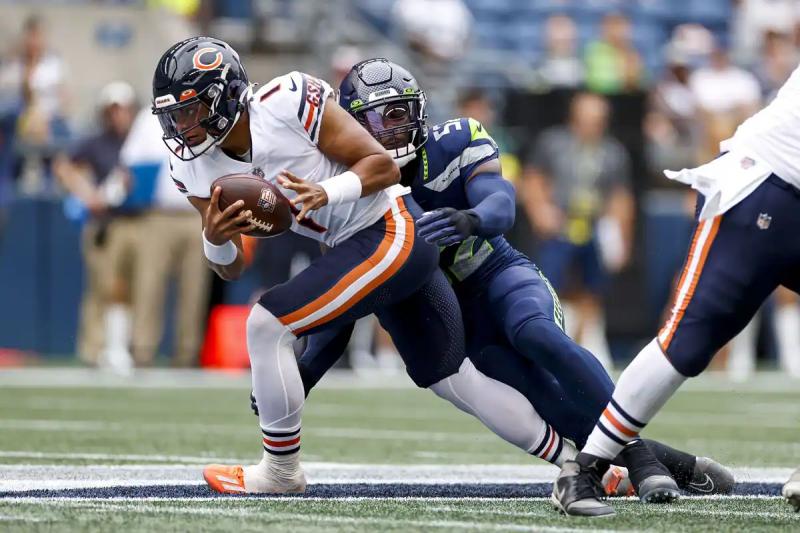 The Chicago Bears give hope to their fans of a winning record and the playoffs, they who easily won a second exhibition meeting in as many occasions, this time against the Seattle Seahawks by the mark of 27 to 11, Thursday at Lumen Field.

A few days after disposing of the Kansas City Chiefs, the Bears showed the same confidence in the duel of the day. Recall that they posted the fourth worst record in the National in 2021, a record of 6-11.

The Seahawks came up against the visitors' defense in the first half and scored no points on the board.

On the other side of the field, Jake Tonges caught a short two-yard throw to score the game's first major. Then, at the very end of the second quarter, the hosts fumbled the ball very close to their end zone on a kickoff return. Safety Elijah Hicks did not miss his chance and widened the lead of his team by diving full length.

Darwin Thompson was the author of the only touchdown for the Seahawks. He made an eight-yard run in a losing cause with roughly two minutes remaining before the end of hostilities.

Throwing into the fray briefly, young quarterback Justin Fields showed efficiency for the Bears, reaching the target on five of his seven attempts for a crop of 39 yards.