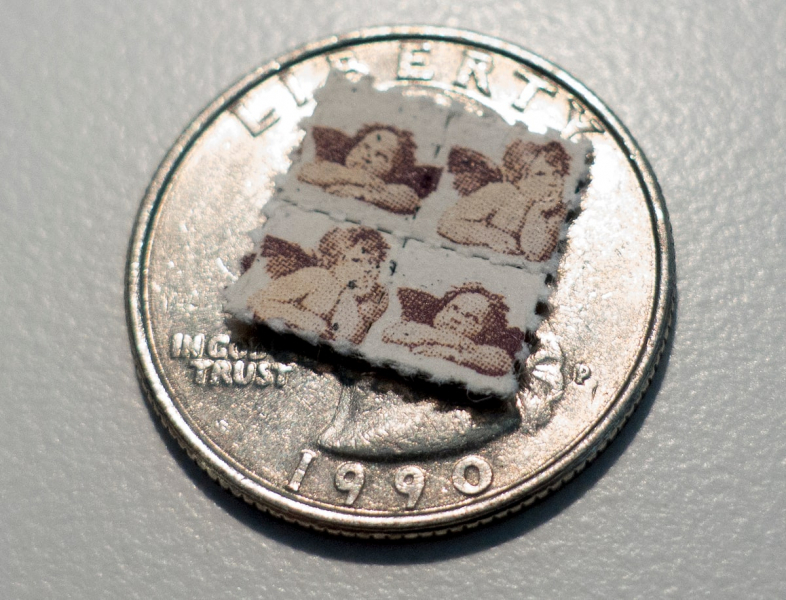 For years, scientists have been looking more and more seriously at the therapeutic effect of psychedelics, substances that are often prohibited. However, despite this renewed interest, large-scale studies are still lacking.

On Wednesday, researchers took an important step to fill this void.

Their work, published in the scientific journal NEJM, is the largest clinical trial ever conducted to assess the effect of psilocybin, a psychoactive substance found naturally in hallucinogenic mushrooms.

A single dose of 25 milligrams reduced symptoms of depression in people for whom several standard treatments had failed, they showed.

Some 100 million people worldwide are estimated to suffer from treatment-resistant depression . Psychedelics are therefore a way to help them.

The researchers tested here is a synthetic version of psilocybin developed by the start-up Compass Pathway, which also funded these trials.

A total of 233 people in 10 countries took part (after stopping a possible ongoing treatment), while receiving psychological support.

They were divided into three groups randomly receiving 1 mg, 10 mg or 25 mg of the treatment.

< p>The sessions, in a dedicated room, lasted between six and eight hours during which the participants were never left alone. Some described being immersed in “a state comparable to a dream” which one could remember, explained during a press conference James Rucker, co-author of the study.

One participant required the administration of a sedative during the session, due to anxiety. But the side effects observed (headaches, nausea, anxiety…) were generally moderate and disappeared quickly.

Three weeks later, patients who received 25 mg showed significant improvement in their condition compared to lower doses, according to a baseline measure of depression. Just under 30% of them were in remission.

“This is the strongest evidence yet that larger, longer trials evaluating psychedelics are warranted, and that psilocybin could (one day) provide a potential alternative to antidepressants that have been prescribed for decades.” , commented Andrew MacIntosh, professor of psychiatry at the University of Edinburgh, not involved in the study.

These so-called phase 2 trials were intended to determine the dosage and confirm the existence of an appropriate effect.

Phase 3 trials, on more participants, should begin this year and extend until 2025. The start-up is already in contact with the American Medicines Agency (FDA) and other regulators in Europe.

But “we don't yet know enough about the potential side effects, particularly whether some people might see their symptoms worsen,” said Anthony Cleare, professor of psychopharmacology in London, who did not participate in the study.

In the trials, three participants exhibited suicidal behavior among those who received 25 mg, compared to none in the other groups.

These events, however, took place more than 28 days after treatment, pointed out Guy Goodwin, professor of psychiatry at Oxford and manager at Compass Pathways. “Our hypothesis is that this difference is due to chance (…), but we will only be able to find out by doing more experiments,” he said.

The question of the long-term effect also remains unanswered, as it faded when the participants were followed up three months later. Repeat doses may be required. Two doses will be tested in future trials, said Guy Goodwin.

Taking psilocybin leads to an increase in dopamine (known to regulate mood) and another neurotransmitter that may promote brain plasticity, explained James Rucker.

“When the brain is in a state of greater flexibility, it opens up what is considered to be a window of therapeutic opportunity which, in the context of medical monitoring and psychotherapy, can help bring about changes positive in people,” he said.

Psilocybin — which is not addictive — is also being studied for other pathologies: post-traumatic stress, anorexia, anxiety, addictions…

In 2020, the state of Oregon has voted in favor of the therapeutic use of psilocybin. Exemptions have also been granted in Canada, for example.

But this underlying trend is also sometimes coupled with the promotion of the pure and simple legalization of hallucinogens, noted Bertha Madras, professor of psychology at Harvard, in an editorial also published by NEJM. Psychedelic “stores or + clinics + could then proliferate, also for vulnerable populations”, she warned.