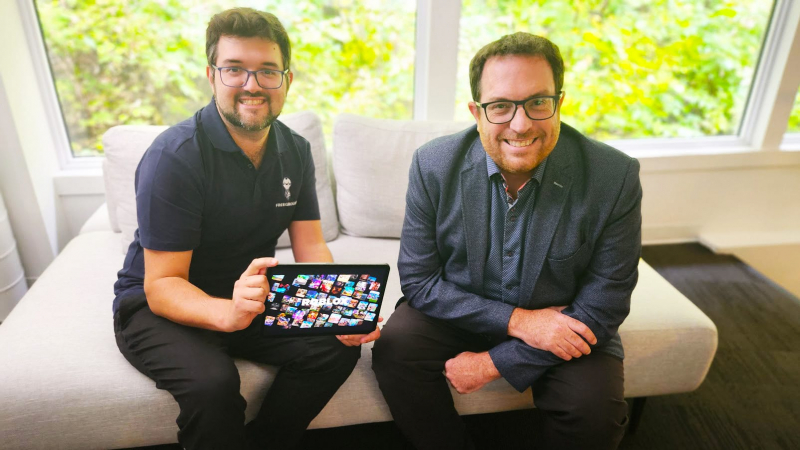 A new studio has just been created in Quebec City to develop virtual universes dedicated to the collaborative gaming platform Roblox, which welcomes 58 million young players aged 7 to 17 around the world.

Freeground is the latest project from Steve Couture, a former member of Frima.

This new studio, which is completely dedicated to the Roblox universe, is a subsidiary of Epic Storyworlds, a youth entertainment company which is also based in Quebec and which was founded by the businessman.

“It's a platform that is really super interesting right now and that will reach a lot of young people. There are so many young people who are on Roblox that it is a very important vehicle for creating an audience around a brand,” explains Mr. Couture.

“Freeground was created specifically to support companies that have brands that want to address the youth market. There are a lot of companies on Roblox that are, for example, in the clothing business because it's a way of getting young people interested in their brand. Nike is there. Last week Tim Hortons released a universe in Roblox. We are going to serve the needs of people who have brands and want to bring them to Roblox.”

“The market is huge. Currently, 58 million young people connect to Roblox every day. It's a very big market.”

The studio is working on a first international mandate with Falcon's Beyond Global, based in Orlando, Florida, in anticipation of the opening in December from the Katmandu amusement park in Punta Cana.

The universe created by Freeground will make the experience last, whether before the physical visit to the park, or after , in virtual mode.