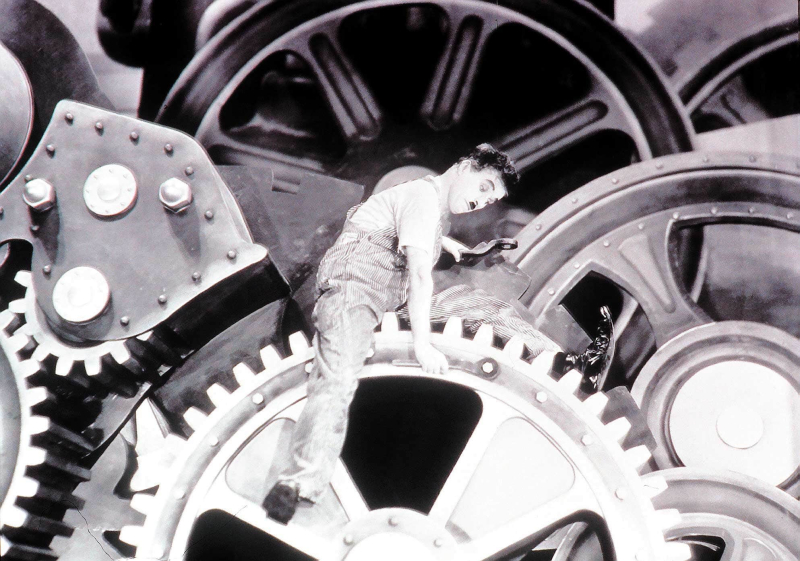 A Quebecer who has befriended Charlie Chaplin's children for the past 15 years in Switzerland has just obtained exclusive worldwide rights to make video games of them, has learned Le Journal.

“We are not part of the family, but not far away”, confides to the JournalYves Durand, museographer and co-founder of Quebec game studio B Df'rent Games, a creative collective launched here just a few months ago.

“No one on the planet can make a video game, for any platform whatsoever, without necessarily having to go through this collective”, he says.

“In his own way, he was the very first influencer,” summarizes Yves Durand.

Friends of the Chaplins

To achieve this, the man was able to build a solid relationship with the heirs of the legendary filmmaker

In 2016, he founded the museum museum Chaplin's World, in Corsier-sur- Vevey, where Charlie Chaplin lived, which allowed him to rub shoulders with his children.

Without providing financial details, Yves Durand puts his games project at several million dollars, which he wishes to be “humanistic” like Charlie Chaplin.

Refugees (The Immigrant), abandoned children (The Kid), workers (Modern Times), dictatorship (The Great Dictator)… the director's work has themes that are still burning today half a century after his death.

“Charlot will be the heroes of our games. It will be the representative of all the wanderers of the world. Our games will stage stories where the little ones face giants”, image Yves Durand.

In the Journal, he insists: the project is a collective one.

And, above all, there is no question of falling into the trap of violent video games with sexist references, as we still see a lot of in the world.

“We will try to get what the human being is most beautiful in him, and not what is most base. Our games will not focus on violence, racism and sexism,” continues the friend of the Chaplins.

The games created will be funny, assures the co-founder of B Df'rent Games.

“There was a philosophical encounter that occurred between the members of the collective. I'm not afraid to say it,” he concludes.

➤ B Df'rent Games calls on the collaboration so that industry professionals, studios and other companies join them for the future.