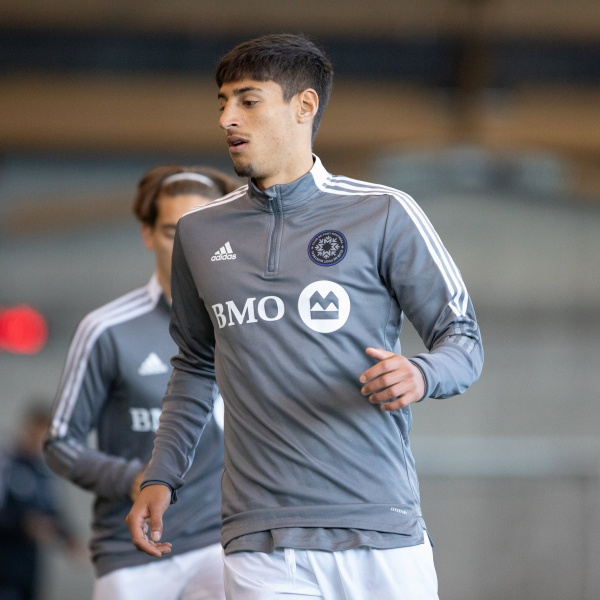 CF Montreal's Quebec midfielder Tomas Giraldo will miss the rest of the season, the Belle Province organization announced on Monday.

L he 19-year-old suffered a broken left foot during training last Tuesday and will have surgery on Tuesday in Green Bay, Wisconsin. He will be cared for by Dr. Robert B. Anderson, foot and ankle surgeon and sports medicine surgeon. The latter had already treated former Montreal Canadiens defender Shea Weber.

“Giraldo suffered a fracture to the fifth metatarsal of his left foot, commonly known as a “Jones” fracture”, perhaps we read in the team's press release.

Giraldo has still not played a single career game in Major League Soccer (MLS), having joined the Montreal club's Academy in 2015 .