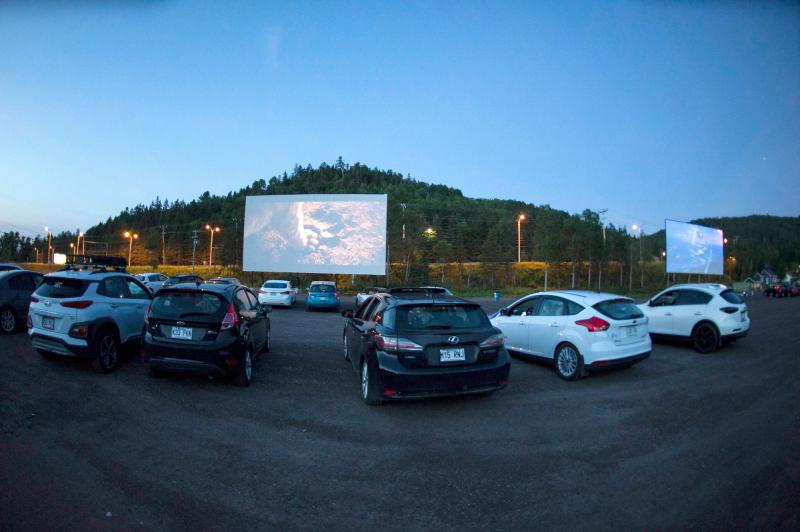 Has the strong comeback of major festivals and outdoor shows harmed drive-ins this summer? Although they say they are very satisfied with their 2022 season, which ends this weekend, the owners of drive-in theaters in the province have observed a slight drop in their attendance compared to the summer of 2021. /p>

“It was a great summer, but slightly quieter than the previous ones,” says Nicolas Vallières, general manager of Ciné-Parc Belle Neige, in the Laurentians.

“The previous two seasons (2020 and 2021) had been better for us in terms of traffic. We were at the start of the pandemic and drive-ins were one of the few activities offered to the public.

“This year, as it was the first summer in three years where there was no no sanitary measures, people took the opportunity to go to festivals and go on vacation outside the country. We didn't see a big rush during the construction holiday weeks like in previous years. »

The 2022 season had however started off with a bang for drive-ins thanks to the successive releases of several successful films such as Top Gun: Maverick, Jurassic World: Domination, Minions 2 and Buzz Lightyear, in early summer. But starting in late July, drive-ins – much like movie theaters – had fewer Hollywood new releases to offer their patrons.

“We really ran out of films at the end,” insists the co-owner of Ciné-Parc Orford, François Pradella.

“I have the impression that we have been offering the same programming for of July. Until recently, our most popular film was Top Gun. That gives you an idea!

“In terms of traffic, I think we are somewhat back to normal,” he adds. Our numbers compare to some pre-pandemic summers like 2017 or 2018, and that's okay. »

Kevin Patenaude, co-owner of Ciné-Parc St-Hilaire, for his part, draws up a very positive assessment of the 2022 season, which he even ranks in the top 3 of the establishment's best summers. Being able to kick off the season this year in mid-April (unlike 2021, where the curfew was in effect until the end of May) allowed them to compensate for the slight drop in ridership at the end of of the summer.

“In the end, with the results for April and May, we managed to exceed the figures for the 2021 season. That's excellent! » he concludes.