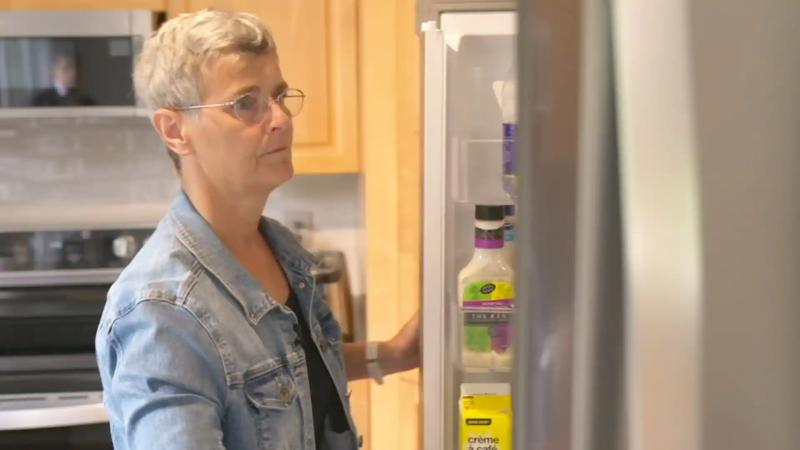 The Quebec government is dragging its feet on giving consumers rights to repair the appliances and electronics they buy that tend to break down too quickly.

Last year, France passed regulations to make it easier to repair devices, and 18 U.S. states have bills to that effect.

In the province, aggrieved buyers are still forced to turn to manufacturers or even sue in small claims when they have problems.

This is what Julie Latrémouille did, a mother of five children. She and her spouse bought a fridge in 2015 for $1,400. The device functioned higgledy-piggledy for 6 and a half years until an irrevocable verdict.

The consumer estimated the life of the fridge at 12 to 14 years. The trader and manufacturer from 8 to 12 years. She refused the manufacturer's $300 compensation and instead defended herself in small claims court, citing the legal warranty.

“If all consumers did like Ms. Latremouille, that would put pressure on manufacturers, but that wouldn't solve everything,” said Alexandre Plourde, lawyer at Option consommateurs.

“What must understand is that the legal warranty provided for in the Consumer Protection Act is not a real right to repair. The consumer cannot always demand repair of his property. »

In 2019, MP Guy Ouellet tabled a bill that received support from all parties, but which has still not been adopted. Bill 197 proposes a repairability index, as is the case in France (see other text).

“We realized that the real avenue to consider, it was rather to try to assert and recognize the right to repair rather than to fight against planned obsolescence”, says Jonathan Mayer, lecturer at the University of Sherbrooke, who worked on the bill with its students.

Until now, there have been consultations with the Office de la protection du consommateur, but there has still been no action.

Among the main brakes on the repair, there is its cost, but also the availability of parts.

For the analyst in reduction to the source at Équiterre, Amélie Côté, it is absolutely necessary to bring the manufacturers into line.

“It requires laws and constraints because self-regulation clearly has its limits”.

And since the main obstacle to repair is its cost, Équiterre would like Quebec to draw inspiration once again from France, which has set up a repair fund.

“It makes it possible to offer a discount to the person who is going to have their object repaired. It is managed between the repairers and the manufacturers”.

A law adopted in France

In France, a law has required for a year that manufacturers display a repairability index, in particular on telephones, computers and televisions.

This is a mark out of 10 which takes into account the ease of disassembling the device, the price and availability of parts and technical documentation.

The rating is given to a series of everyday life devices.

Ronan Groussier, of the French pressure organization HOP, Stopping Planned Obsolescence, draws a rather positive assessment of the application of the law.

However, he believes that manufacturers who calculate the repairability index themselves should be better regulated.

“It is very important that the public authorities put controls and sanctions in place […] and ensure that the note indicates how the product can be repaired. »

Objects with a repairability index in France:

You have a scoop to send to us?