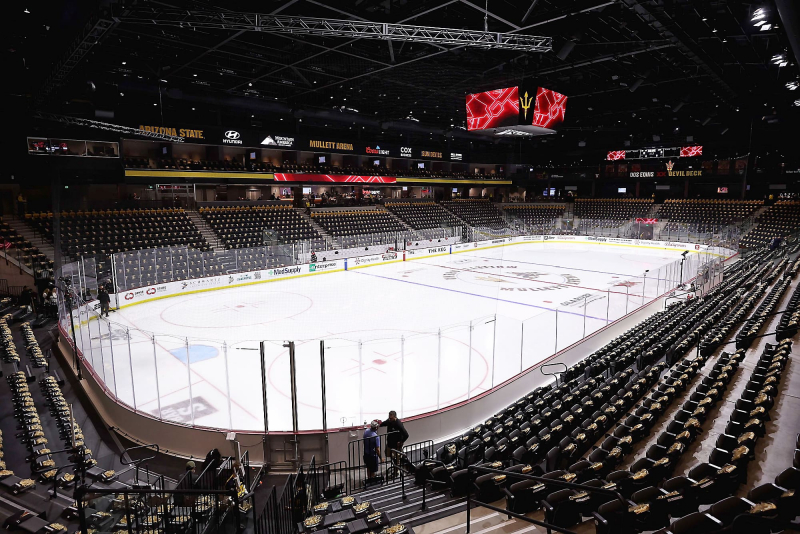 The future of the Coyotes in Arizona may well be determined by taxpayers as the Tempe City Council plans to put the proposal for a new amphitheater to a referendum.

That's what PHNX Sports revealed on Sunday, citing sources familiar with the matter.

A $2 billion development project, including a arena, but also a hotel, 1600 apartments and restaurants, is on the table. Approximately $200 million in public funds could be used.

Until the conclusion of this political file, the Coyotes are playing at Mullett Arena, which can only accommodate 5,025 people. The plan is to play there for three years, but an option for a renewal is on the table for the 2025-2026 campaign.