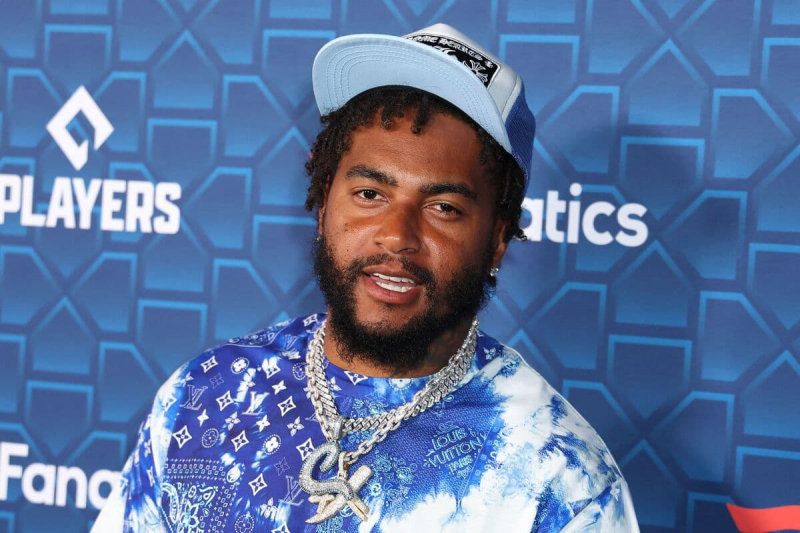 Wide receiver DeSean Jackson believes he can still play in the NFL and will visit the Baltimore Ravens on Tuesday.

That's what learned the ESPN network.

The 35-year-old athlete has also contacted the Philadelphia Eagles and the Green Bay Packers to inform them of his intentions to return his helmet and shoulder pads.

The Ravens, who have gone 3-3 so far in 2022, have to make do without the services of the receiver Rashd Bateman for two games already and quarterback Lamar Jackson seems to be running out of options when throwing passes.