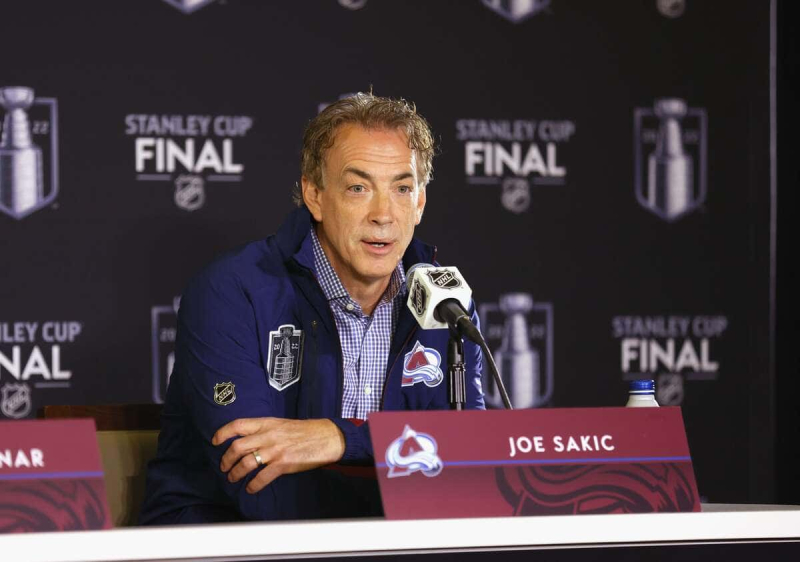 Joe Sakic was named to the Hockey Hall of Fame Selection Committee on Wednesday.

Hall Board Chairman Lanny McDonald made the announcement, specifying that the 53-year-old man took the place of Bob Clarke. The latter gave up his seat at the end of 2022.

“Constant in his accomplishments, his leadership and his work ethic during his playing career and now as a manager, Joe is a one of the most respected players in the world of hockey,” McDonald said in a statement.

“His involvement and impact in our sport will be an asset to the mandates of the selection committee, which aim to maintain standards of excellence in choosing those who will receive the honor of being inducted.”

Sakic was inducted into the Hall of Fame as a player in 2012. He enjoyed a distinguished career spanning 20 seasons with the Quebec Nordiques and the Colorado Avalanche. He hit the target 625 times and provided 1,016 assists for 1,641 points in 1,378 National League games.

He won the Stanley Cup twice with the Avs and put the gold medal with Canada at the Salt Lake City Olympics.

Sakic is the Avalanche's president of hockey operations and served as the organization's general manager from 2014-2022 .