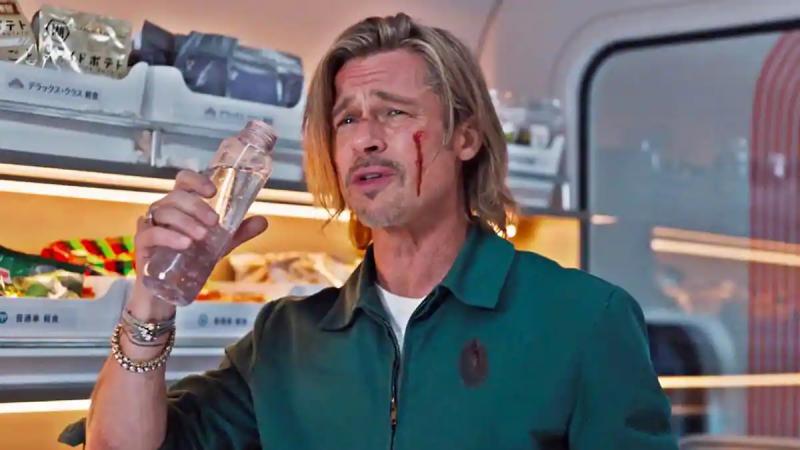 Backfire, spectacular, breathtaking and frankly hilarious. No doubt, Bullet Train is the action movie of the summer… and maybe even of the year .

Immediate boarding. Direction: Tokyo, where the road of five assassins crosses in a particularly violent way aboard the fastest train in the world. Only one thing is certain… not all of them will make it to the terminus alive.

Brad Pitt becomes the focal point of Bullet Train, lending his traits to -Ladybug (a codename, of course), a legendary hitman with bad luck. Accepting a new contract at short notice, he will quickly realize that what promised to be a routine mission will take on unsuspected proportions.

Because his road will be punctuated by perilous stunts, breathtaking fights, disconcerting twists and many hilarious gags, dark humor being an integral part of the plot.

Obviously, the realism in takes for his cold, repeatedly throughout Bullet Train. But we gladly accept it in the name of entertainment, becoming instantly bewitched by David Leitch's muscular and earthy proposal. 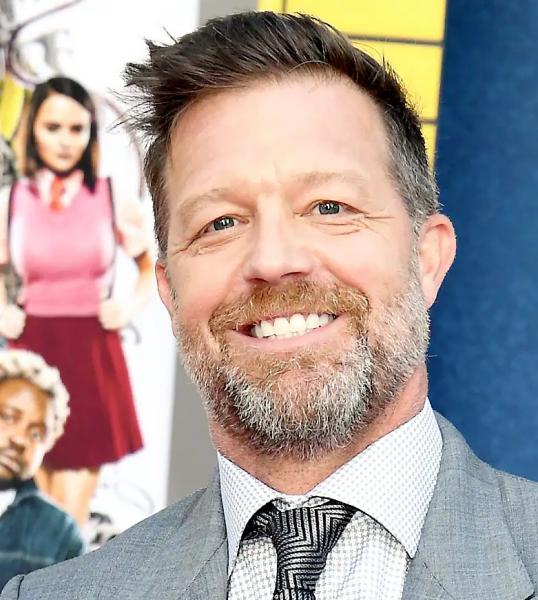 Fact to note: the filmmaker trained as a stuntman in mega-productions such as Blade, 300, X-Men Origins: Wolverine and others –Fight Club before slipping behind the camera. And it seems. Because he shows a spectacular mastery of action scenes and an obvious flair for their staging.

It also emanates a strong Tarantino-esque flavor (not unpleasant at all) from its most audacious sequences where hemoglobin squirts in a generous and graphic way. His tenacity is a pleasure to see, as is his temerity and audacity. For sensitive hearts – and fragile stomachs – a word of caution is still in order. Consider yourself savvy.

What if Bullet Train holds its own throughout its 120 minutes, thanks in large part to its frankly invested cast. Brad Pitt leads the way in a very fine way with all his bonhomie and his legendary charisma, like a deliciously offbeat Aaron Taylor-Johnson and a Brian Tyree Henry who excels in a role at the antipodes of what he tells us. a regular.

Special mention, too, to the frenzied soundtrack, stuffed with Japanese versions of Stayin' Alive (Bee Gees) or even Holding Out for a Hero (Bonnie Tyler) absolutely exhilarating.

Bullet Train is therefore fierce, complete and totally intoxicating entertainment. We come out galvanized, pumped up… but without wanting to take the train home.