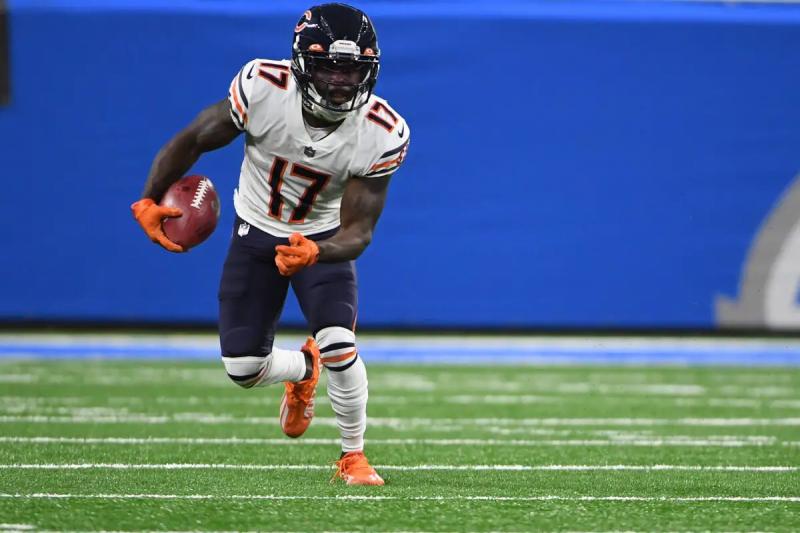 Cleveland Browns star returner Jakeem Grant's season is over before it even started after he tore his Achilles tendon.  < /p>

That's what the NFL Network reported on Wednesday. Grant left Tuesday's practice on a stretcher after a one-on-one drill.

Grant joined the Browns in the offseason after enjoying a stellar campaign with the Chicago Bears and the Miami Dolphins. He notably had a touchdown on a 97-yard punt return.

He had 309 yards after punts and 1,013 yards after kickoffs. He was also invited to the Pro Bowl for the first time in his career.