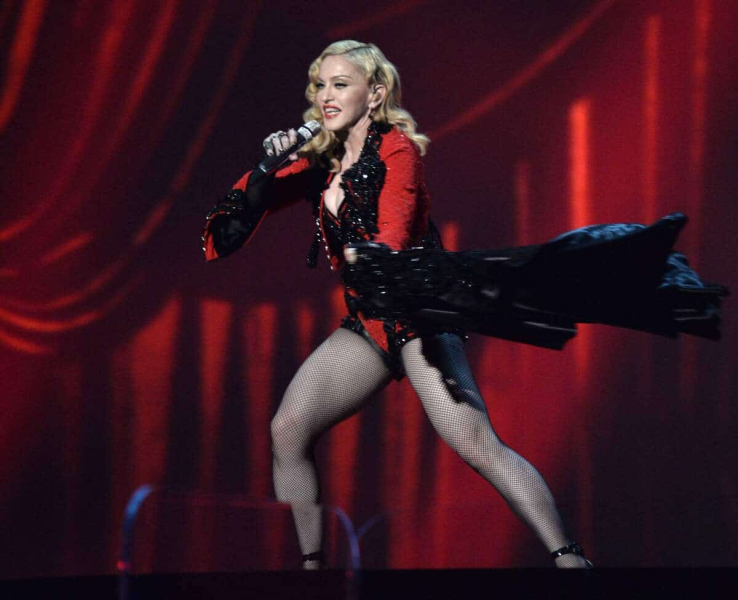 The Bell Center will finally vibrate for two consecutive evenings to the rhythm of Madonna's great hits next summer.

A second performance of the Celebration tour show has been added in the metropolis, the star announced Thursday afternoon.

Madonna will therefore be in town on August 19 and 20. Tickets for the evening of August 19 have already almost all been sold out in presale.

Tickets go on sale Friday at 10am.