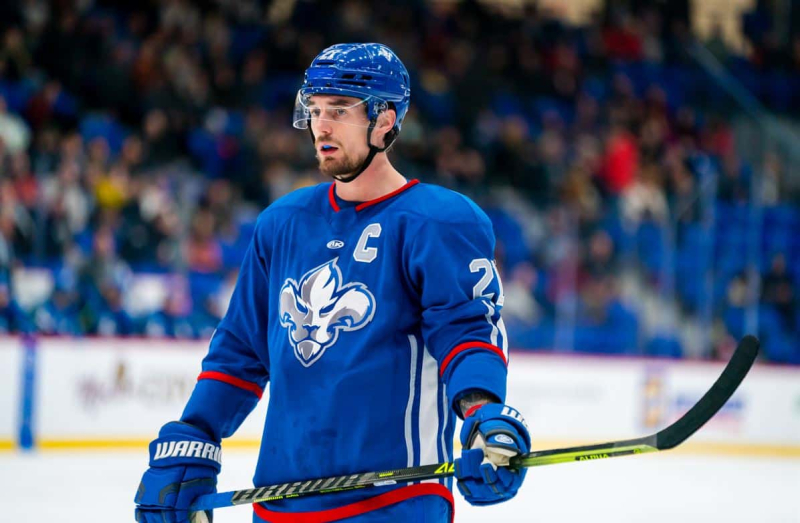 The Lions modeled the bad habits of the Montreal Canadiens on Sunday in Trois-Rivières, conceding two quick goals to finally lose 3 to 2 against the Worcester Railers. < /p>

Nick Fea opened the scoring after just 46 seconds into the first half. He then saw his teammate Billy Jerry double the visitors' lead at the 2 min 05 s mark.

The Mauricie club was however able to put an end to the bleeding. However, he came up against goalkeeper Henrik Tikkanen, author of 36 saves in the victory. Only D-Jay Jerome and Cédric Montminy hit the target at his expense.

It was the seventh straight loss for Marc-André Bergeron's troops, who will try to find their way back to victory at the occasion of the visit of the Reading Royals on Wednesday. The Railers, who have won only their second win in their last 10 outings, will host the same team on Friday.