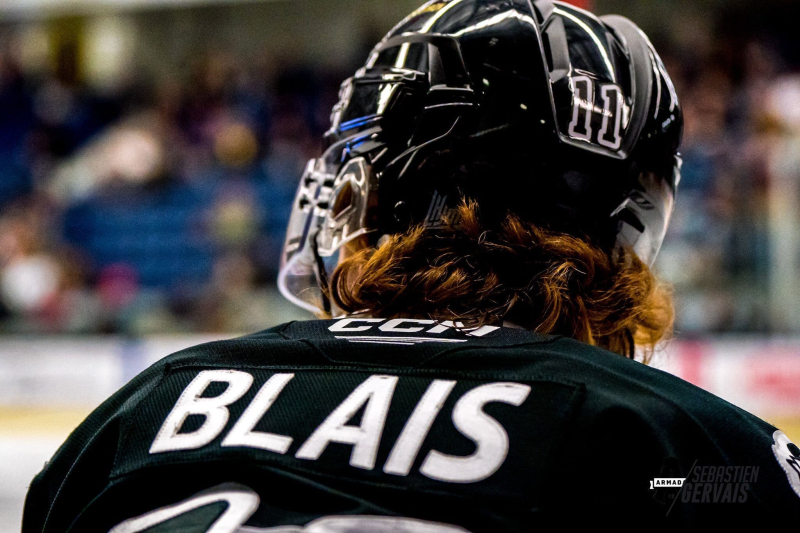 Despite successful efforts in the third period, the Blainville-Boisbriand Armada lost for the third time in as many games, Thursday night, at the Sports Rousseau Center of Excellence. The Shawinigan Cataractes indeed savored a 4-2 victory.

Swiss Leo Braillard quickly gave the visitors the lead with his first career goal, in the 34th second of the match. Shawinigan struck three more times.

Defender Jordan Tourigny was an accomplice on three of his team's four goals.

The Armada finally found a way to beat the goaltender Remi Delafontaine in the third period. Vincent Desjardins scored his second goal of the campaign before seeing Jonathan Fauchon rattle the strings for the 18th time of the season, midway through the third period. However, the efforts of Bruce Richardson's troops were insufficient.

The Armada will visit the Foreurs on Saturday evening in Val-d'Or.