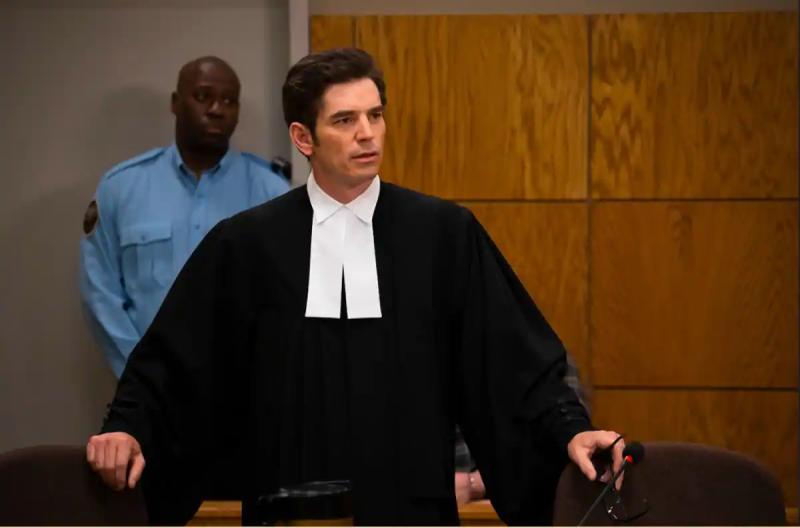 The battle between TVA's “Indéfendable” dailies and ICI Télé's “Stat” has only just begun and it was the latter that won the very first round in the coveted 7 p.m. week. The two newcomers are both millionaires and “Stat”, which succeeds “District 31”, did not crush its rival.

According to unconfirmed figures from Numeris released on Wednesday , 1,316,000 viewers tuned in Monday for the premiere episode of “Stat,” which exceptionally features 60-minute dates in its first week of airing.

As for “Indefensible,” the legal daily caught the attention of 1,136,000 people on Monday.

This is only the beginning of the rivalry between the two channels at 7 p.m., Monday to Thursday. We will have to wait for the official figures over a few weeks before seeing if a trend is emerging in favor of one or the other of the two players, spokespersons for TVA and ICI Télé told Agence QMI.