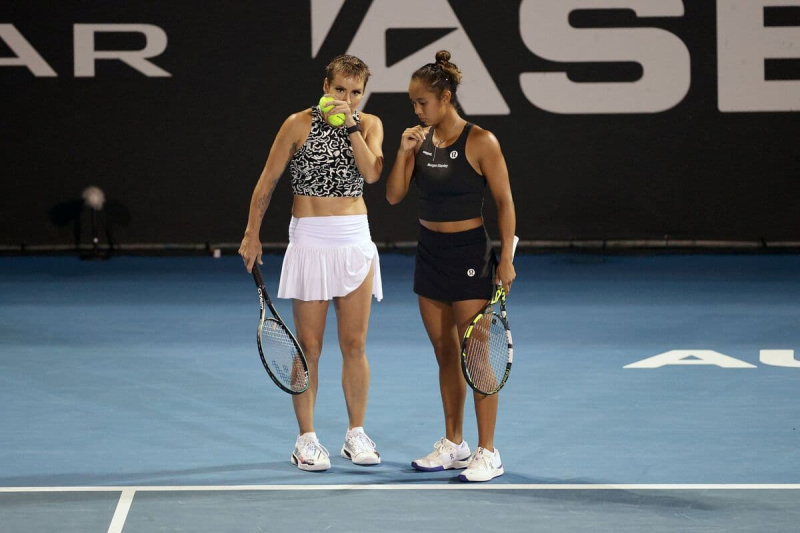 Leylah Fernandez came very close to starting 2023 with a title on Sunday in Auckland, but her doubles duo with American Bethanie Mattek-Sands lost to the Japanese Miyu Kato and Indonesian Aldila Sutjiadi.

After easily winning the first round, Fernandez and her teammate had to admit defeat 1-6, 7-5 and 10-4 in front of the third seeds of the tournament.

The losing pair nevertheless served for the match at 5-1 in the second set before dropping two match points in the following game. It was broken three times in a row, allowing her rivals to force the super tiebreaker.

Again, service failed for Fernandez and Mattek-Sands. They lost the first three when they had the balls in hand, digging themselves an 0-6 hole that they were never able to close.

Fernandez has never won yet doubles title on the WTA Tour. It was his first career final.