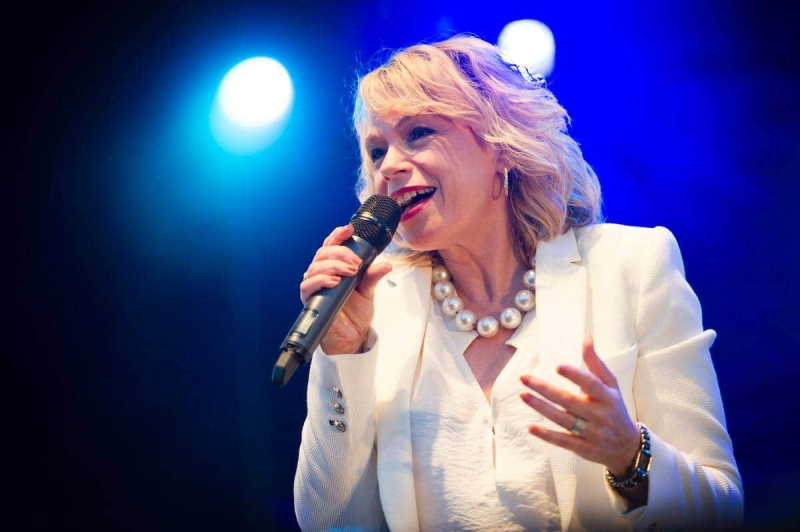 Love will be in the air all over Quebec next year: Martine St-Clair announces a tour of the province in 2023.

The interpreter of Tonight love is in your eyes, On va s'aimer and Lavez lavez will give 19 concerts between January and October.&nbsp ;

His tour, dubbed Reunion, will notably make stops at the Cabaret du Casino de Montréal on February 10 and at the Théâtre Capitole de Québec on April 6.

For the impatient, a concert album by the Quebec singer, a first in her career, they say, will be available on online listening platforms from Friday.

Capt ation sound was produced during concerts presented in front of an audience at Place des Arts in Montreal and at Salle Albert-Rousseau, in Quebec City, in 2021.